The new album of Tania Kross: Krossover; Opera Revisited will be released on October 30! For this new album Tania Kross’ goal was to take classical music back to the larger audience.The compositions are not what you expect from an opera album. Instead of taking existing, famous opera works, Tania asked the composers of today’s popular music to write the music for the project. The result is breathtaking, classical music which touches you from the start!

Once upon a time the music that we now label as ‘classical’ was the popular music of the day. It was only in the second half of the 20th century that the so called contemporary music became so abstract  that the connection with the general public got lost along the way. During her career Tania experienced that audiences still love a beautiful melody. She started looking for an idea that would bring classical music back to where it belongs: the people. “Wouldn’t it be great to create a cultural environment in which going to the opera would be as natural as going to see the new James Bond movie?”, she thought. That was the moment she decided to ask Huub van de Lubbe, Spinvis, Ruben Hein, Robert Jan Stips, Lucky Fonz III, Marinus de Goederen, Martijn van Agt, Martin Fondse, Martijn Konijnenburg en Odilo Girod. As a producer she asked Reyn Ouwehand, a producer who worked with popular Dutch bands like Kane. Bob Zimmerman proved to be the perfect arranger to translate these pop songs to the language of the symphony orchestra. 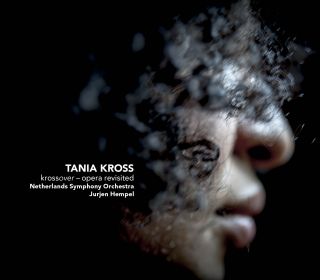 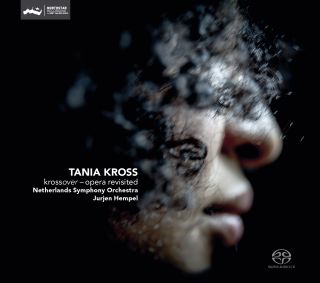