Eric Ineke is back with his JazzXpress! Three generations of jazz cats 'swinging hard' with repertoir rooted in the hard bop tradition!

The album will be available from next Friday (15th of August), with compositions mostly written by the bandmembers themselves where they give Hard-bop a contemporary meaning! 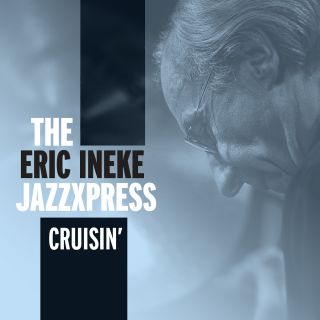