Ton Koopman has turned 70! A beautiful age for a man that can at least turn a 100 years old if one sees how much energy he has. There are so many things the conductor, organist and harpsichordplayer wants to do. And he does them! Now, especially for his birthday a Buxtehude Collector's Box will be released, end of October. The presentation will be in Lübeck, October 26th. This is the town where Koopman received the 'Buxtehude-Preis'. And Volume XX of the Opera Omnia is also due very soon this October!

On national Dutch television there wille be a special about Ton Koopman and his 70th birthday: presentor Hans Haffmans visits Koopman at his house and then travels with him to Dordrecht for a masterclass. Tune in at NPO 2, October 12th.
Further also NPO Cultura has several programmes on Ton Koopman October 11th.

On Spotify there is a special tracklist, a 'Best Of'  by Challenge Classics with 70 tracks for Ton Koopman's 70th birthday. Here you can go to the list:  Best Of
It is an impressive tracklist and gives a good picture of Koopman's dicography through the years. 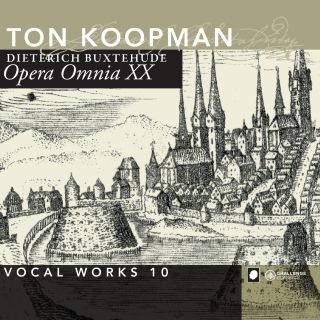 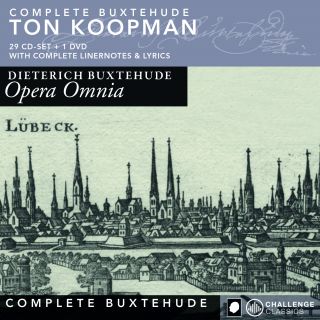