And the Edison nominees are...

On Tuesday 21st of October Stichting Edison announced the Classical Edison nominations. We are delighted with the nominations for Challenge Classics.

You can read the motivations of the judges here

The ceremony
A couple of Classical Edisons will be awarded during the Edison Philharmonic Jukebox on the 29th of November. The special concert is the finale of the night of the Buma Classical Convention, a new two-day event in TivoliVredenburg, which is totally dedicated to the Dutch classical music.

The Edison Foundation will announce before the 29th of Novemver, who the Edison winners are. We will inform you, who of our artists are the lucky ones! 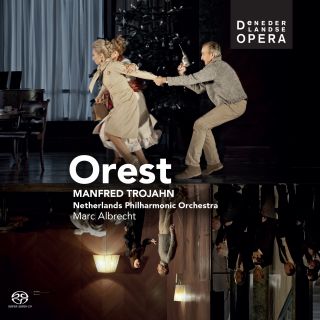 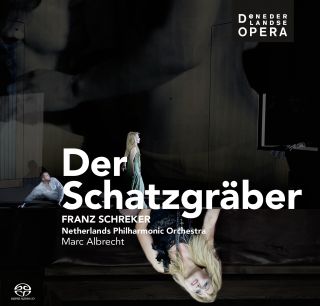