We are pleased to announce our winners of the 2014 Edison Awards: the Radio Philharmonic Orchestra, the Dutch National Opera, Goeyvaerts String Trio and the Dino Saluzzi Group. Read more about our stunning musicians below:

Goeyvaerts String Trio - CLASSICAL Category Chamber music (Pärt, Moody – Stabat Matar, Simeron)
The Goeyvaerts String Trio was founded in 1997 and focuses exclusively on 20th and 21st century repertoire. The name comes from Flemish composer Karel Goeyvaerts (1923-1993) who has played a great role in the fundamental changes in European music. The programma, performed by this trio was mainly built around the exceptionally extensive works written for String Trio's, originally based on Belgian composers.
The jury says: "The Goeyvaerts String Trio makes Pärt’s Stabat Mater bloom as never before: crystal clear and full of overtones. Also Simeron of Ivan Moody, composed for the trio, is played and sung in an unbelievably impressive way." 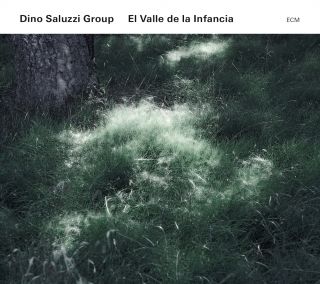 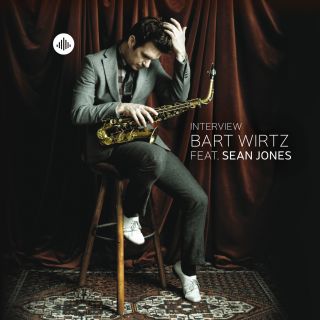 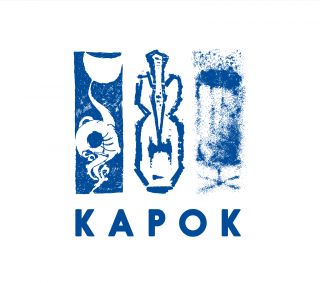