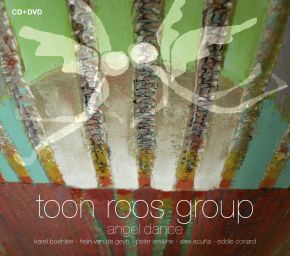 The music of Angel Dance can be described as ‘lyrical funky jazz' in original compositions. It has world music influences like jungle, African music, Brazilian samba, New Orleans Second line and American funk. Groovy, in the moment, open and spacious, the music of Angel Dance is breathing, spontaneous and highly expressive... Dutch jazz masters Karel Boehlee on grand piano and synthesizers and the renowned Hein van de Geyn on double bass have played with Toon for many years now and know each other well from their international tours with Toots Thielemans. Toon and Karel have been musical partners for more than 25 years. In November 2008 Weather Report drum legends Peter Erskine and Alex Acuña joined these musicians on stage and in the studio… the chemistry was powerful. Also Eddie Conard added some fine percussion on the album. The compositions on Angel Dance are written by Toon Roos, Karel Boehlee and Peter Erskine. The album includes a DVD with a documentary by John Twigt on Toon’s musical career and the making of Angel Dance. The DVD includes three songs of the Toon Roos Group with Peter Erskine live at the Bimhuis, interviews with Toon, Peter and Karel, and images of Toon performing at the North Sea Jazz Festival with his quartet and with Joe Zawinul. 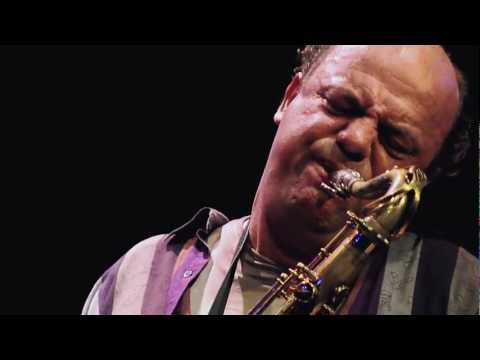