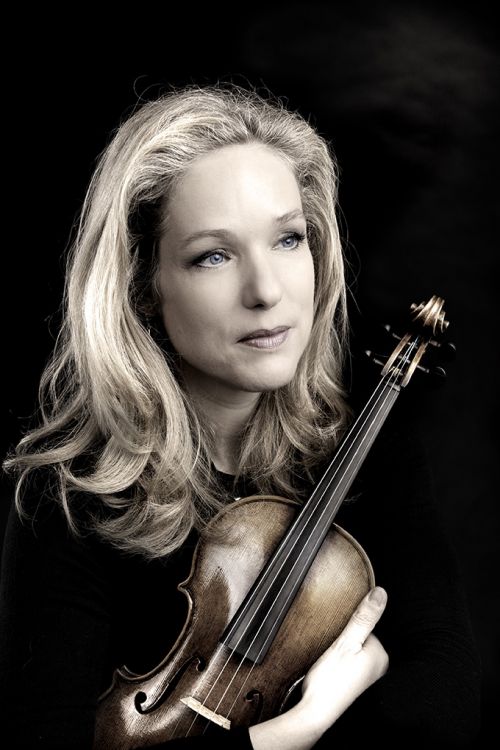 Since her breakthrough in 1984 winning the Eurovision Young Musician of the Year, a competition that was broadcast all over Europe and watched live on television by millions, Isabelle van Keulen can now look back on many years of musical diversity. Not only is it always vital for her to approach the musical score with honesty and with an extremely consious approach to interpretation, she also strives to communicate with her audiences and musical partners, allowing her to perform in an inspirational, lively and enthusiastic manner.

Her versatility lies in the fact that she not only plays the violin, but as well viola with the same energy, performing chamber music in any thinkable combination and directing chamber orchestra performances. Whether in the over 20 year intense collaboration with the Dutch pianist Ronald Brautigam, concerts with mezzo Christianne Stotijn, performing/directing the Norwegian Chamber Orchestra, combining violin and viola in one appearance, founding a chamber music festival – from 1997 until 2006 Isabelle van Keulen was Artistic Director of the Delft Chamber Music Festival – giving masterclasses or being a soloist with orchestras such as the Royal Concertgebouw Orchestra, Berlin Philharmonic or NHK Tokyo. Above all, being faithful to the music is her highest priority.

She has over the course of her career engaged works written by contemporary composers. She had many concertos written especially for her (Theo Loevendie, Erkki-Sven Tüür) and has many other 20th and 21st century works in her repertoire: Concertos by Henri Dutilleux, John Adams, Lera Auerbach, Oliver Knussen and Brett Dean. She also likes to perform less known works by Colin Matthews and Concertos by Krenek, Pettersson and Busoni.

Isabelle van Keulen has made many recordings in the past decades, the most recent ones are Berg Violin Concerto (Chandos), a CD of violin-piano sonatas by Strauss, Nino Rota and Respighi (Channel Classics), Mozart’s Clarinet Quintet with Sharon Kam (Berlin Classics) , Bach’s Goldberg Variations with the Leopold String Trio (Hyperion) and Prokofiev Complete Works for violin and piano with Ronald Brautigam (Challenge, December 2012). In May 2013 a high profile CD with music by Astor Piazzolla was released on Challenge Classics, Tango!, combined with DVD/Bluray and documentary, with the Isabelle van Keulen Ensemble.

Since autumn 2012 she is professor for violin, viola and chamber music at the Luzern University of Arts. 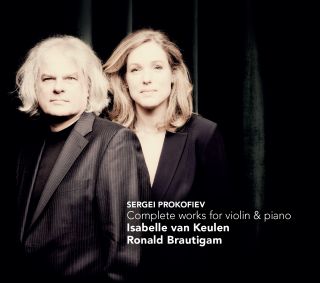 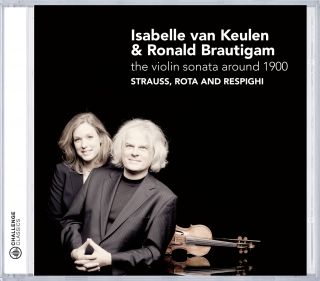 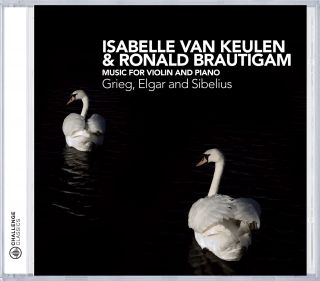 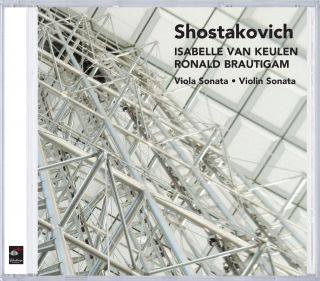 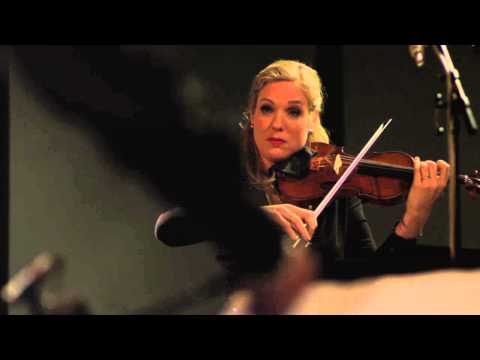 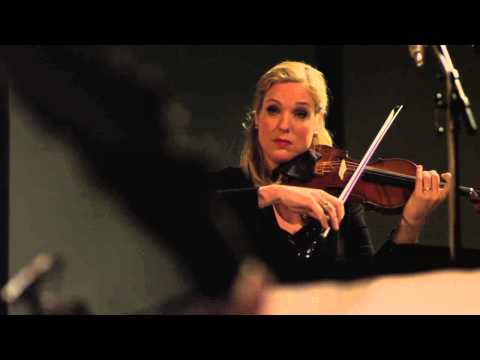 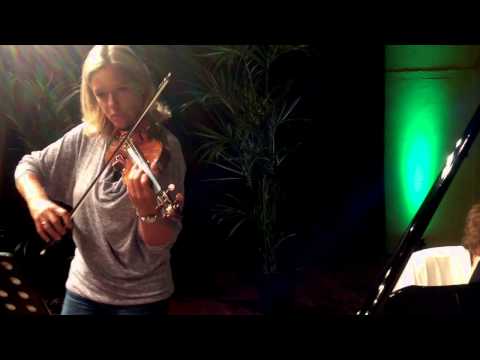