Hans was born in the Netherlands in 1965. He started playing drums at the age of seven. After graduating from high school, he is immediately admitted to the Jazz Department of the Rotterdam Conservatory. Even before finishing his studies, he is offered a position as a drum teacher at the Rotterdam Conservatory, a position today he still holds. Currently also teaching at Fontys in Tilburg.

Now performing regularly with:
Toots Thielemans, Philip Catherine-4, Hein van de Geyn’s Baseline, Harmen Fraanje,Enrico Pieranunzi-3, Cor Bakker, Bert van den Brink-3, Vaya Con Dios , Mona Lisa Overdrive, Gino Vannelli and Dee Dee Bridgewater.
With these groups he travels all over Europe and performs in the USA, Japan, Canada, Corea and Europe. Next to his stage activities, Hans has been recording quite a lot over the last years. His music is heard on more than 70 CD’s.Both critics and fellow musicians appreciate Hans for his great flexibility and ability to adapt himself to almost any musical situation. Always offering musicality and sensitivity as well as enthusiasm and an open mind to music. 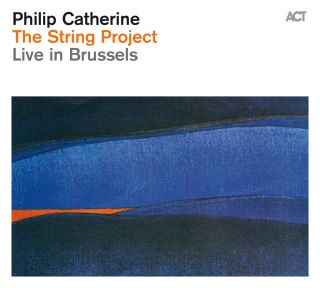 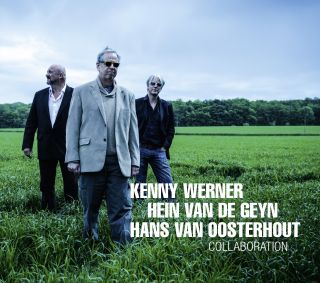