Jos van der Kooy (born in Rotterdam in 1951) is active in all aspects of musical life: he is city organist, concert organist, choral director and teacher. He is an advocate of the organ as an important instrument in contemporaneous music and other disciplines in art. He is considered a propagandist for the art of organ music; he has the ability to bring this instrument under the attention of media and audiences of prominent concert halls, at home and abroad, but also through organ tours for both adults and children.

Orgels
Jos van der Kooy is the organist in residence of:

Van der Kooy is teacher of organ, improvisation and church music at: He also conducts masterclasses and private lessons.
Choral director Jos van der Kooy is also conductor of Cappella Westerkerk in Amsterdam. Under his guidance, motivated amateur singers rehearse and perform in a professional context. 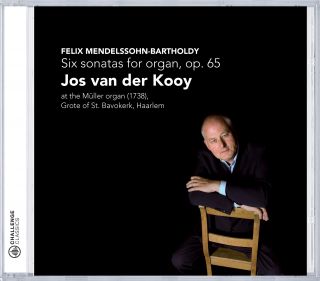