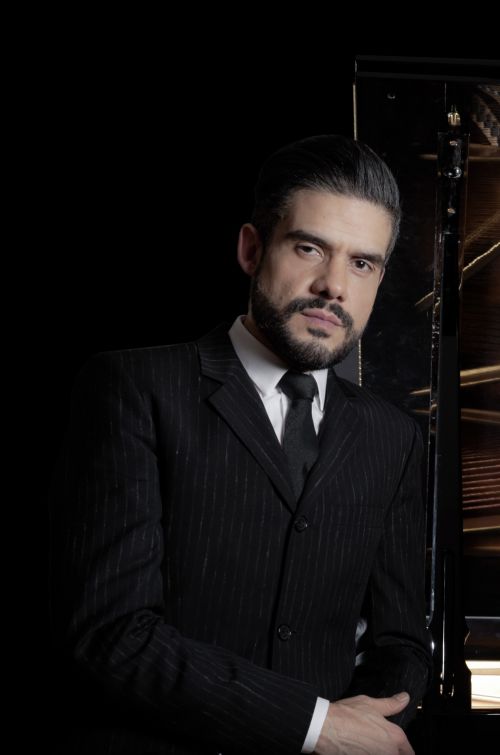 A native of Buenos Aires, Argentina, José Gallardo started piano lessons at the age of five, at first at the Conservatory in Buenos Aires. Later he continued his studies with Prof. Poldi Mildner in the Faculty of Music at the University of Mainz, completing his diploma in 1997. Even then he realised his first love would be for chamber music.

He is very busy playing recitals and concerts, including chamber music appearances with other musicians in Europe, Asia, Israel, Oceania and South America, among them Alberto Lysy, Gidon Kremer, Chen Zimbalista, Julius Berger, Danjulo Ishizaka, Nicolas Altstaedt and many more. Concert halls he has played in include the Berlin Philharmonic Hall, the Zurich Tonhalle, the Hamburg Musikhalle, the Kurhaus Wiesbaden, Teatro della Pergola Florence and the Wigmore Hall London. From 1998 to 2008, he taught in the faculty of music at the University of Mainz; since autumn 2008, he has been teaching at the Leopold Mozart Zentrum in the University of Augsburg. 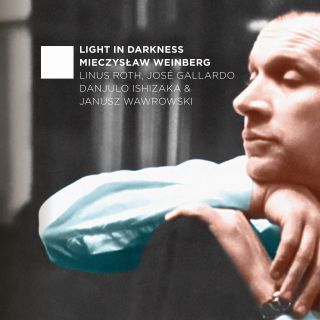 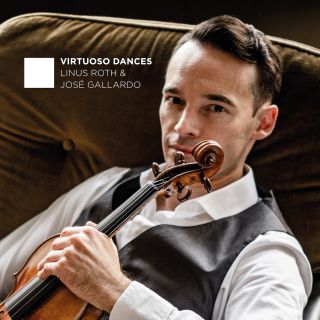 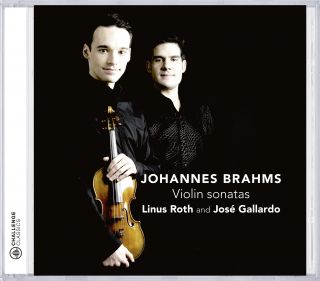 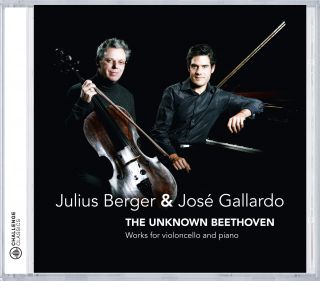 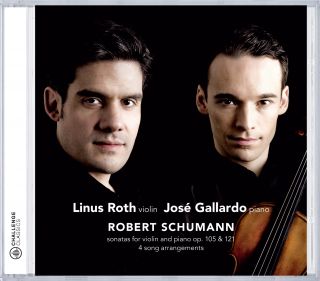 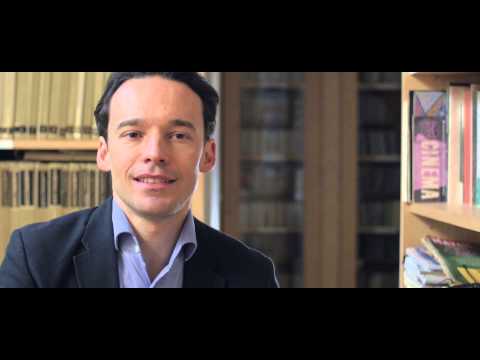