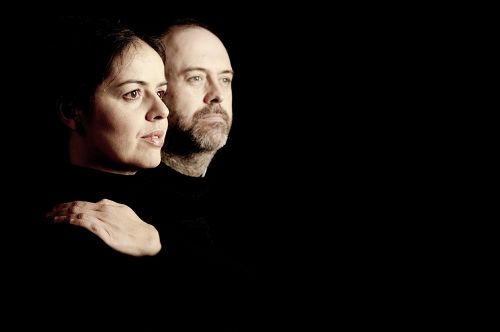 Al Ayre Español was founded in 1988 by Eduardo López Banzo, in an effort to challenge the pervading clichés that often surrounded the performance of Spanish baroque music at that time. The name of the ensemble was inspired by the title of a guitar fugue by the Aragonese composer Gaspar Sanz. The fact that Al Ayre Español has not settled for becoming a specialised early music ensemble, but chosen instead to create a musical philosophy „al ayre español“ (à la espagnole), has allowed the project to be flexible enough to adapt itself to different formats.

In 2002 he received the Medal of Honour of the Conservatory of Music of the Balearic Islands for his work in favour of the baroque composer Antonio de Literes, but it was in 2004 that he achieved major success, when Al Ayre Español, the group he had founded in 1988, was awarded the Spanish National Music Prize, granted by the Spanish Ministry of Culture, in recognition to their more than twenty years of musicological rigour and performance excellence. This acknowledgement leads to Al Ayre Español becoming a point of reference for historicist interpretation all across Europe.

In the operatic field, Eduardo Lopez Banzo is currently one of the most important specialists in Handel‘s operas. He has also participated in stage productions by Bilbao‘s Friends of Opera Association (ABAO/OLBE), in Valencia‘s Palau de les Arts with the Orquestra de la Comunitat Valenciana, and in Kiel Opera with the Philarmonisches Orchester Kiel.

He has also lectured and conducted specialized courses and masterclasses at the Universities of Salamanca, Alcalá de Henares, UIMP Santander and Zaragoza, the Conservatorium van Amsterdam and the Fondazione Cini in Venice, and every year gives a renowned course on the baroque cantata in León (Centro Nacional de Difusión Musical, Spain’s Ministry of Culture).

Eduardo López Banzo was honored with the Key to the City of Zaragoza award in October 2010. 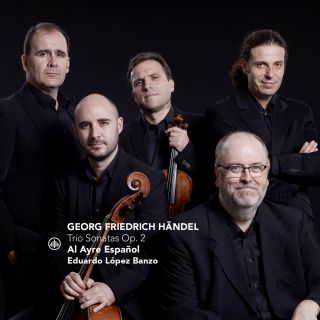 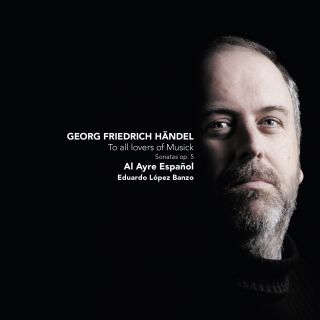 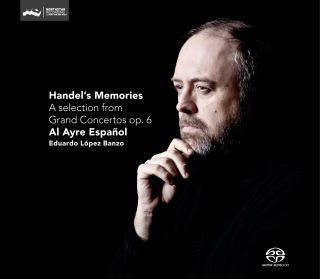