Pianist Michel Reis, bassist Marc Demuth and drummer Paul Wiltgen are three of Luxembourgʼs most up and coming jazz musicians. They formed the Reis-Demuth-Wiltgen Trio in 1998 while still in high school and performed on a regular basis in and around Luxembourg for a couple of years. The trio reunited in 2011 eager to share their experiences and new compositions. Their self-titled first album was released on Laborie Jazz to widespread critical acclaim. Since the release, the band has toured extensively throughout the world and has appeared at major international jazz festivals in Europe and Asia.

Three exceptionally talented musicians have sought and found the "Places In Between” over the years, the interstices between numerous clichés and traditions. Catchy themes, infectious groove and complex rhythms move like a hanging mobile there. No one dominates the others.

You can hear with each touch of the piano that Michel Reis discovered the mystery of improvisation with help of a sound classical education. After studies at the Berklee College of Music in Boston and the New England Conservatory, the young Luxembourg pianist played and worked alongside legends such as Joe Lovano, Danilo Perez, Dave Holland, George Garzone, Ran Blake, Frank Carlberg, Esperanza Spalding and Hal Crook. In the same way as his friends Marc Demuth and Paul Wiltgen, he is among those who tinker eagerly, persistently and successfully on a new vocabulary of European jazz. Demuth (Michael Brecker, Kenny Werner, Slide Hampton, Hein van de Geyn, Florian Weber and Jef Neve) is considered one of the most interesting and best new bassists of the continent, while "big players" such as Kurt Rosenwinkel, Mike Moreno, Dave Binney, Lage Lund and Ambrose Akinmusire already secured the intricate rhythm architectures of Wiltgen (who lives in New York at times same as Reis) for their performances.

They communicate with each other via their instruments. A bubbly, colorful piano, an impulsive groovy bass and prancing, tingly percussion. A piano trio. Yes indeed! It can be so amazingly simple, exciting and stirring. 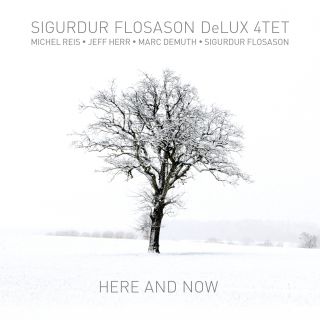 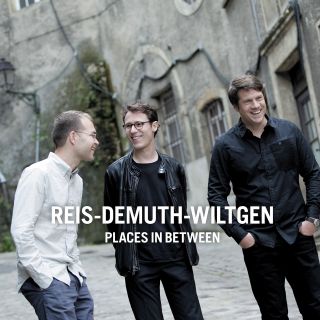 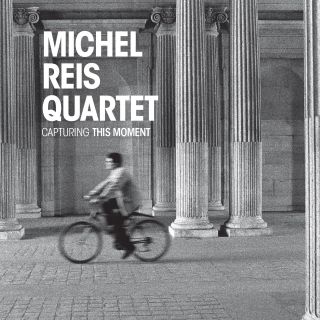 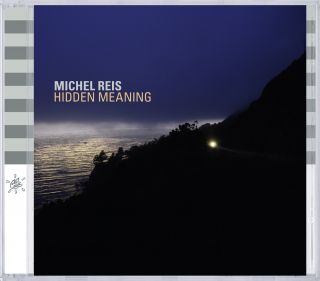