The pianist Martin Klett transcends borders with his effortless musicianship. With equal commitment
and refinement, he performs classical piano concertos and jazzy recitals with duo partner Sebastian
Manz. The press lauds the “cultivated, spirited touch” Crescendo and “suave technique” Piano News
of his Rachmaninoff album and his “passion, ease and precision” Rheinpfalz in tango programmes
with the Cuarteto SolTango.

This diversity is not only apparent on stage but also in his discography. With the release of Lamento
in 2019, this comprises ten CDs – two solo albums, five chamber music recordings and three releases
with the Cuarteto SolTango. Regular live recordings and interviews attest to a vivid interest from
broadcasters in Martin Klett’s artistic oeuvre.

2008 was an important year for Martin Klett, when he won both the Johannes Brahms International
Competition as a soloist and the German Music Competition as a duo partner. Since then he has
made a name for himself as a concert pianist at international festivals in Europe and beyond. He
plays regularly with ARD and ECHO award winners, concert masters from renowned orchestras and
university professors.

The 32-year-old Hamburg native hails from musical family that supported his curiosity for various
forms of expression in young years – for composing and arranging in addition to piano. He was able
to further develop his artistic personality with his long-time mentor Prof. Konrad Elser at the Lübeck
Conservatory of Music and later at the University of the Arts in Berlin. He now teaches at the Felix
Mendelssohn Bartholdy Conservatory in Leipzig and at the Detmold Conservatory of Music.

His passion for tango dancing has given Martin Klett deep insight into the music of this intangible
world cultural heritage. He often incorporates tango music into his concert programmes today. With
his Cuarteto SolTango, founded in 2008, he brings fresh new impulses to chamber music platforms
and radio channels.

Current highlights include Martin Klett’s first appearance at the Konzerthaus Vienna, and a reinvitation
to the Gasteig Munich as well as debut collaborations with Julian Steckel, Tanja Tetzlaff, Chiara
Enderle and actress Johanna Wokalek. Future plans include a recording with Cuarteto SolTango and
Argentine singer Leonel Capitano for Bavarian Radio in summer 2020.
www.martinklett.de 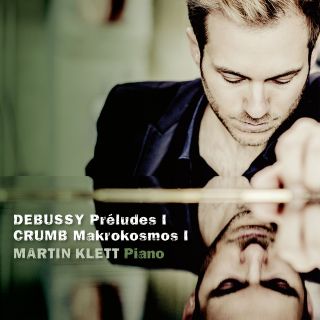 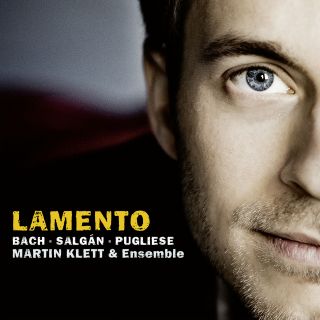 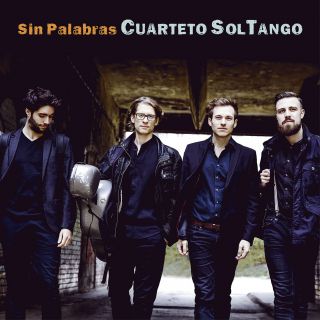 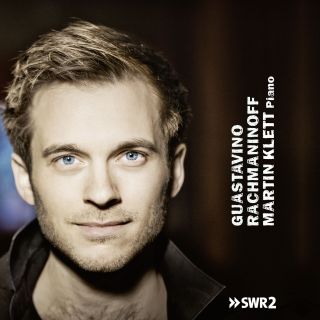 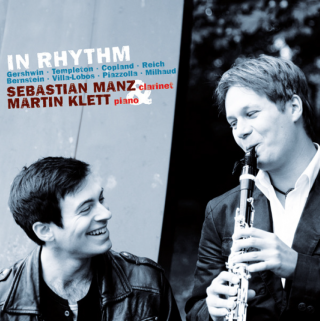