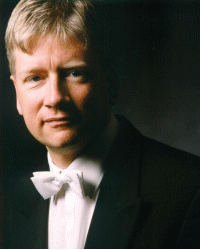 Nico van der Meel made an early debut with the Concertgebouw Orchestra during the 1987/1988 season and that same season also sang the tenor arias in a recording of Bach's St. John Passion conducted by Sigiswald Kuijken. He performed with conducters such as Nikolaus Harnoncourt, John Eliot Gardiner, Gustav Leonhardt, Peter Schreier, Jan Willem de Vriend, Jos van Veldhoven, Helmuth Rilling, Michel Corboz and Sir Colin Davis. Although he became internationally known for his performances of the role of Evangelist in J.S.Bach's Passions, he has a broad concert repertoire, including music from the 16th to the 20th century. In the years 1989 to 1996 he took part in concert tours and recordings of Bach's Mass in B minor and – as Evangelist – in Bach's St.John Passion and St.Matthew Passion by the Orchestra of the 18th Century conducted by Frans Brüggen for Philips Classics. Nico van der Meel can be heard on large number of other albums with early music, as the discograhpy on this website reveals.

In the Netherlands Nico van der Meel was a guest at all major stages for chamber music, but also in Germany, Spain and France he performed in song recitals. For these recitals he works in close connection with pianists Dido Keuning and Leo van Doeselaer amongst others. Albums were published with early songs by Hugo Wolf and with songs by the Dutch composers Johannes Verhulst, Leander Schlegel and Constantijn Huygens.

Nico van der Meel is a member of the ensemble Camerata Trajectina which is recognized as a major advocate for Dutch music of the 16th and 17th century. With this ensemble he made more than fifteen albums. Nico van der Meel is also the leader of the William Byrd Vocal Emsemble, a choir that is mainly occupied with a capella music from the middle ages until the 21th century. Furthermore he coaches ensembles and led projects with various groups. 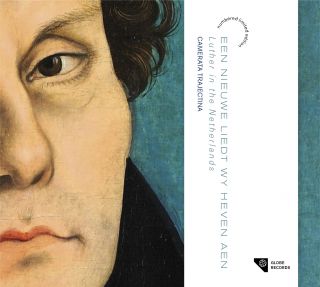 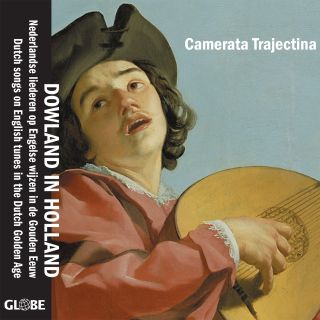 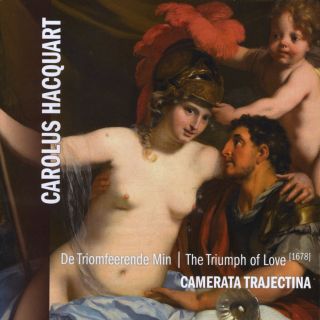 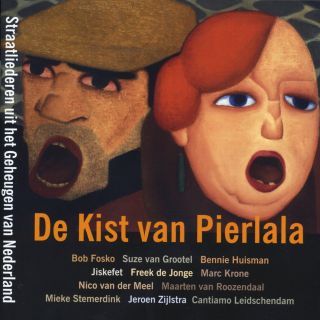 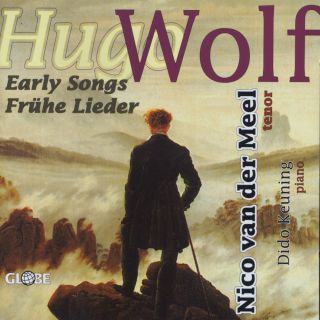 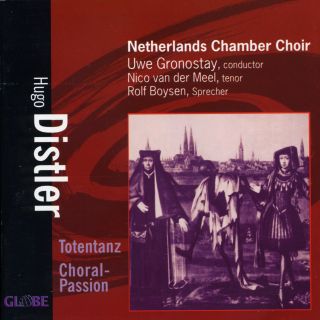