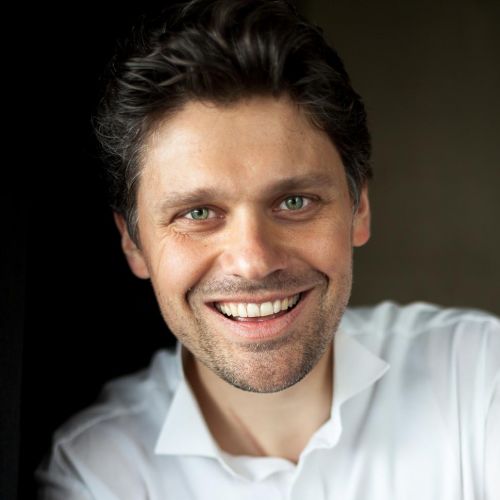 The lyrical tenor Markus Miesenberger received his education as a singer in Vienna with KS Robert Holl, KS Artur Korn and Sebastian Vittucci as well as in the fields violin and baroque viola with Ernst Kovacic and Michi Gaigg in Salzburg, Linz and Vienna.

On the opera stage Markus Miesenberger is to be experienced above all in roles of the Mozart’s and Haydn’s field, with baroque opera, with opera of the 20th century and with contemporary music. Engagements led him to the Neue Oper Wien, to the Theater an der Wien, to the Landestheater Linz, to the municipal theatre Bolzano and to the Tirol festival. He sang Ferrando in Mozart’s Cosi fan tutte at Opernfestspiele Bad Hersfeld, 2018 and 2019 Jack O’Brian in Kurt Weills Aufstieg und Fall der Stadt Mahagonny at Laeiszhalle Hamburg and Balthasar Zorn in Richard Wagners Die Meistersinger von Nürnberg with Staatskapelle Dresden under the baton of Christian Thielemann at Osterfestspiele Salzburg, also released on CD, and 2020 at Semperoper Dresden.

In 2011 he won the Franz Joseph Aumann Prize for new discoveries and innovative interpretation of baroque music at the international H.I.F. Biber competition. 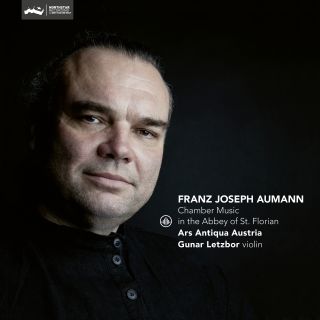