Upon completion of her Master’s degree, Frida Fredrikke began as solo cellist with the Royal Swedish Opera Orchestra in Stockholm. She is now a freelance cellist based in Oslo and is in frequent demand as chamber musician and substitute principal cello with Norwegian orchestras. Frida Fredrikke appears regularly as cello soloist, and she serves also as principal cello in the string orchestra Ensemble Allegria. Since the autumn of 2016 she has been on the faculty of “Musikk på Majorstua” as lecturer in cello, and she performs at Norwegian schools with her programme “Aleine med tankane” under the auspices of “Kulturtanken”.

Frida Fredrikke plays a Nicolas Lupot cello from 1823, kindly lent to her by Dextra Musica.


INGRID ANDSNES: PIANO
Ingrid Andsnes (born 1978 in Karmøy, Norway) is a highly accomplished pianist and one of Norwayʼs most endearingly passionate musicians. Her love for music is as inspiring as her joy in performing is striking.

In 2015 Ingrid released her debut solo CD featuring the monumental “Diabelli Variations” by Beethoven and “Diabelli Cadenza” by the Norwegian composer Lars Petter Hagen. The recording received glowing reviews in the international press, including the New York Times, and it served as a springboard to a performance at Carnegie Hall, where she received a standing ovation.

Ingrid has performed as soloist with a number of Norwegian Orchestras, including the Bergen Philharmonic Orchestra and the Norwegian Radio Orchestra. In 2010 she recorded Mozart’s Piano Concerto no. 12 with the Telemark Chamber Orchestra.

In recent years, Ingrid Andsnes has also enjoyed exploring the pianist’s role outside the traditional boundaries of classical music. She often collaborates in contemporary music projects, working with composers such as Ørjan Matre, Marcus Paus, Julian Skar and Lars Petter Hagen. She has performed Ørjan Matreʼs “Duet for solo piano” — a work for piano and contemporary dancer — written especially for her. In 2018 she collaborated with Julian Skar on the release "Exhaust and Renew", with piano-based compositions.

Ingrid studied with Professor Joan Havill at the Guildhall School of Music and Drama in London and with Professor Jiri Hlinka at Barratt Due Institute of Music in Oslo. She has won both national and international prizes, among them the Janáček Prize at the Firkušný Competition in the Czech Republic in 2003. In Norway she has received a number of prestigious grants, including a three-year work scholarship from Government Grants for Artists. 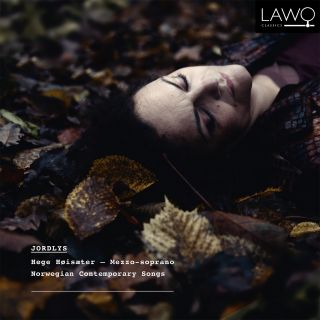 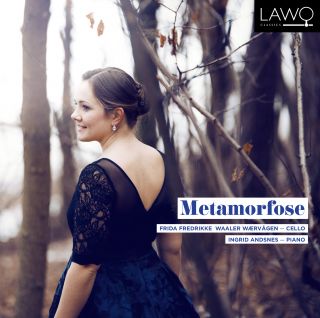 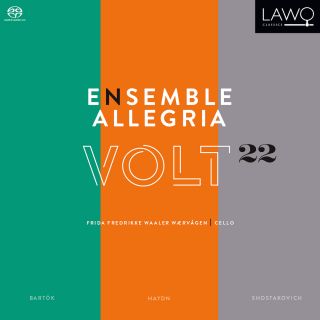