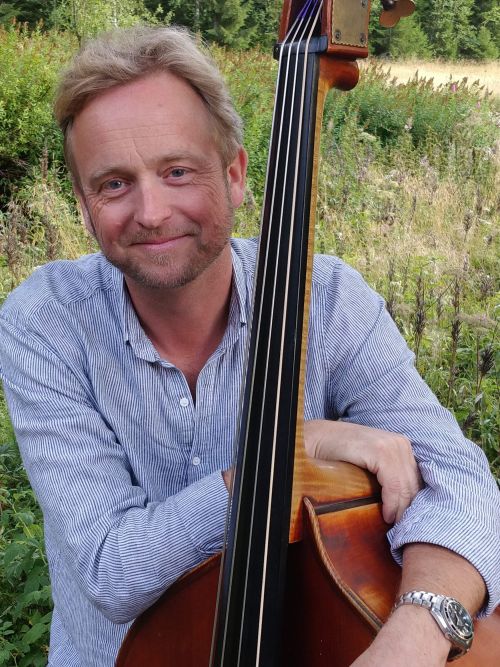 Morten has composed music for television, commission work and numerous tours / projects. His first album “Short Stay feat. Joey Baron” (Music Mecca, 2002) and secondly the first album with all original compositions “Same Story, Different Place” (Gateway Music, 2014) and thirdly “How Far Is The Moon” (Natango Music, 2016) have been praised in and outside of Denmark being called “a timeless master piece”.

His latest album “TRUE NORTH” (Challenge Records, 2019) once again showcase new compositions by Morten in a stellar lineup with some of the finest jazz musicians in Europe: “Several listenings to this music, only solidify the obvious, that Morten Ramsbøl is clearly his own musical spirit . Highly original, a payer of homage to the totality of jazz performance and the unique position that the bass occupies within it…one foot firmly placed in that history, the other constantly exploring new directions within the path less traveled” 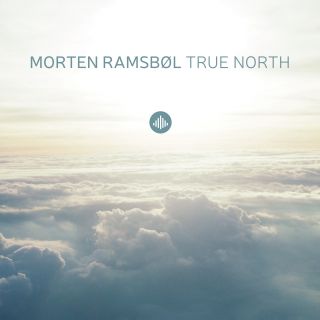