His style is fresh and fast but still dreamy and very understandable.
With his compositions he is able to completely silence the audience but also to make them move and take them to another space far away from their regular life.

Jacob Bedaux  started playing the piano at the age of three on his grandpa’s lap who was a classical concert pianist.
Next to classical music his parents also played records of Miles Davis and other trumpeters which influenced him big time in his youth (Jacobs father was a trumpeter). After exploring all kinds of music he specialized in energetic modal kind of jazz with influences of classical and pop music.

Since the beginning of 2016 he started his own quartet.

His first album, JACOB BEDAUX QUARTET ‘In Between Worlds’ will be released in 2017.

Music to me is about expressing myself without the need for words. Translating feelings into compositions and conveying this to the audience. When I’m playing my music everything around me disappears.

I hope to move people with my music, transfer the positive energy while the compositions linger in their minds, ascribing it their own thoughts and feelings.

To me a successful concert means the atmosphere changed from curious in the beginning to happy and satisfied at the end.

At a concert someone said: this is the first time my son was watching a concert completely mesmerized and said afterwards : “Dad, that was really cool”. 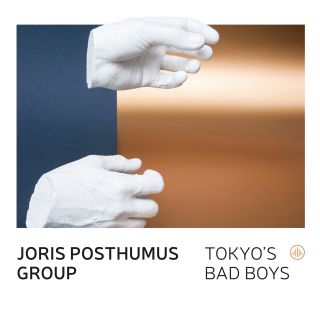