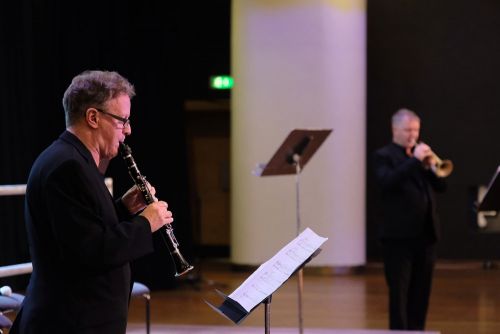 As principal clarinet of the Philharmonia Orchestra and the London Sinfonietta, and a well-known soloist, Mark van de Wiel performs at major venues throughout the world. He has given several London premieres in the Philharmonia’s Music of Today series, and elsewhere the Spanish première of the Carter Concerto, the UK première of the Carter Clarinet Quintet, and of Sir John Taverner’s Cantus Mysticus (at the Proms), and the London première of Graham Fitkin’s Agnostic. Recordings include Ben Foskett’s Hornet, Philip Cashian’s Blue Circus and Flint Juventino Beppe’s Distant Words with the Philharmonia and Vladimir Ashkenazy.

Mark has been the clarinettist with Endymion since its formation in 1980. Other chamber music collaborators have included Pascal Rogé, Geoffrey Parsons, Elizabeth Leonskaja, Kate Royal and the Brodsky Quartet, with whom he gave the London première of Sir Peter Maxwell Davies’s Hymn to Artemis Locheia. With Zsolt-Tihamėr Visontay and Yefim Bronfman he gave several performances of Bartok’s Contrasts in the Philharmonia’s Bartok series Infernal Dance. Other highlights have included the Mozart Quintet in Brazil, and the Berio Sequenza at the Sydney Opera House.

Mark was appointed principal clarinettist with Welsh National Opera and subsequently with Glyndebourne Touring Opera. He joined the Philharmonia as principal clarinet in 2000, and the London Sinfonietta in 2002. He is also principal with the London Chamber Orchestra (with whom he has appeared as soloist at La Scala, Milan). For several years he was the clarinet and basset horn soloist in Mozart’s Clemenza di Tito at the Bayerisches Staatsoper. Mark is the clarinet professor for the I, Culture Orchestra, and for the British Isles Music Festival. He is a committed teacher, and has given masterclasses world-wide. 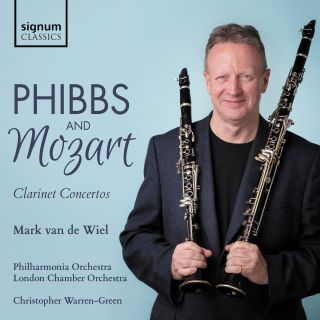 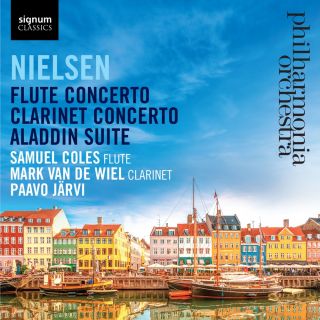 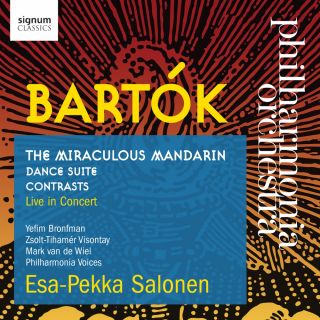