In recent years Berlin-based double bass player Thomas Kolarczyk has earned a reputation as a multi-faceted, genre-spanning musician and composer.

His musical career started with the classical guitar, moving to playing electric bass with metal, punk and funk bands in his youth, which finally brought him to the double bass.

Until 2015 he studied double bass with Marc Muellbauer and Greg Cohen at the Jazz Institute of the Academy of Music Hanns Eisler and the University of the Arts in Berlin. In 2012, he spent half a year in Krakow, working in the Polish art, dance and improvisation scene.
As a busy sideman in jazz bands including Flying Cakes, Abisko Lights, Marc Doffey Quintet, Leleka and the Gaststätte zum Heißen Hirten, he is active in the Berlin jazz scene. Another focus of his musical work lies in his collaborations with musicians from world music. He has played with the Turkish band Roye Ma, the Kurdish singer Sakina, and was a double winner of the Creole competition for world music. He plays both with classical orchestras and in opera projects, as well as in the experimental Berlin rock band The Somnambulist.

The diversity of all these musical influences finds a balance in his compositions and arrangements, some of which appeared on the debut album of his quintet in April 2018 as a part of the prestigious Jazz thing Next Generation CD series. 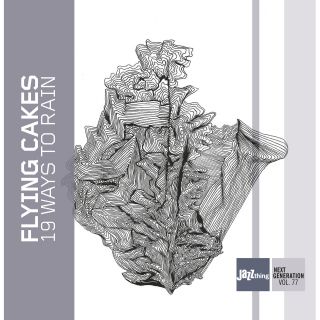 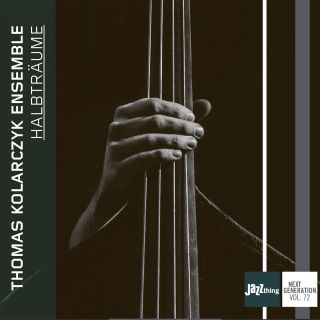