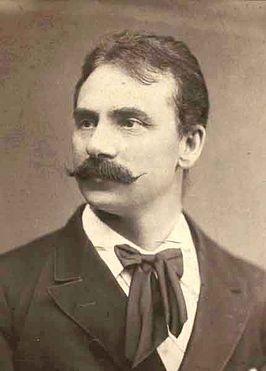 Johan Svendsen, along with his exact contemporary Grieg, represents Norwegian Romanticism at its apex. Outside of Norway, where his status has never been questioned, Svendsen, despite his eclipse by Grieg, has nonetheless retained a cult of admirers and it may be only a matter of time before he receives the same belated international interest accorded to Berwald and Nielsen.

Svendsen was the son of a military bandsman who instructed him on a number of wind instruments and the violin. This led him, while still a boy, to perform in both a regimental band and dance orchestras, respectively, as well as him composing music for both. His exposure to symphonic classics came with his appointment to the position of first violinist in the Norwegian Theatre Orchestra and the subsequent discovery of Beethoven's music. Further study of the masters developed through his lessons with Carl Arnold, as well as his organizing a small orchestra of his own. Procurement of a royal stipend enabled Svendsen to go the Leipzig Conservatory to study. Svendsen originally aimed for violin virtuosity, but shifted to composition due to nervous problems of the left hand. However, his musicality led to his being allowed to deputize as conductor in the conservatory orchestra. He left the conservatory with honors in 1867, having meanwhile completed his Symphony No. 1 and string quintet. Svendsen returned to Norway where a concert of his own music drew praise from a review by Grieg. Local response, however, was tepid and Svendsen, another stipend in hand, traveled back to Leipzig and then Paris, the latter the scene of increasing performances of his works. The Franco-Prussian War in 1870 aborted a conducting position in Leipzig, but a successful performance of his Symphony No. 1 with the Gewandhaus, as well as his betrothal to an American woman named Sara whom he had met in Paris, seemed ample compensation. Svendsen returned to Norway in 1872 to share directorship of the Christiana Music Society concerts with Grieg. The generosity of a government grant helped create a conducive atmosphere for Svendsen, these years seeing the Symphony No. 2 and his series of Norwegian Rhapsodies. His star continued to ascend with him receiving directorship of the Royal Opera in Copenhagen in 1883. He traveled widely, meeting and working with Pasdeloup, Saint-Saëns, Sarasate, and even cultivating a friendship with Wagner. Sadly, his marriage had deteriorated to a point where his wife jealously flung the completed manuscript of a third symphony into a fire in 1882. Whether this was a catalyst or not, Svendsen's creativity severely tapered off at this point. He remarried in 1901. His international reputation continued until illness forced him to cease performing in 1908.

In his music, Svendsen prolifically composed in all idioms. With his bent toward classical forms, he forms a yin and yang of Norwegian Romantic music with the more overtly national Grieg. Yet there is a Nordic inflection present in the language, much as Tchaikovsky's Russian-ism shows through in his selected Western models. As such, he may rightly be placed in the august line of composers of the Nordic symphonic tradition. 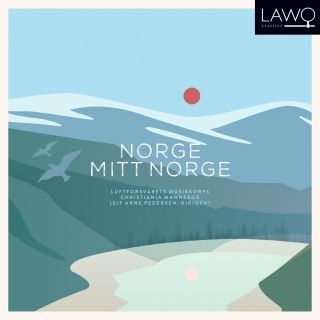 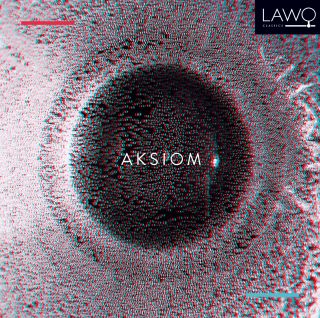 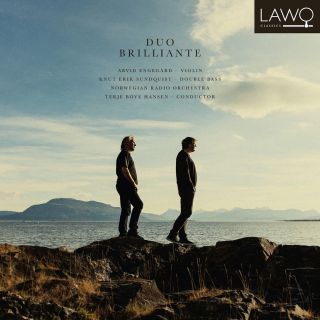 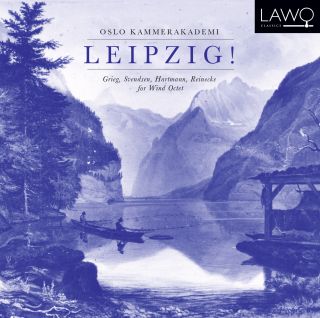