In 2008 he was a prizewinner in the renowned competition Musica Antiqua in Bruges. Benoît Laurent is Professor of Baroque oboe at the Conservatoire Royal in Brussels. He makes regular appearances with well-known orchestras and ensembles: B’rock, Anima Eterna, Les Musiciens du Prince, Collegium Vocale Gent, and Concerto Köln, among others.

With his ensemble « Lingua Franca » Benoit Laurent has produced numerous recordings on Ricercar. Additional recordings of note are: the oboe concertos of Giuseppe Sammartini with the ensemble "Les Muffatti" (Ramée, 201 1 ), an oboe concerto by Ludwig August Lebrun with the baroque orchestra "Les Agremens" (Ricercar, 201 1 ), as well as the concerto for oboe and violin by J.S. Bach with the Basler Kammerorchester (Deutsche Harmonia Mundi, 201 4).

The musicians of Teatro del mondo became acquainted with and appreciative of one another for the most part in an international Orfeo-project under the direction of Gabriel Garrido, one of the leading Monteverdi specialists of our time. After the founding of the ensemble numerous concerts followed, at home and abroad, which were enthusiastically reviewed by music critics.

Whether it be as a vocal ensemble, with a large basso continuo group, or as an orchestra: the acclaim of Teatro del mondo has spread quickly. Among the highlights were performances and live broadcasts at the Rheingau Musik Festival, at the Festspiele Mecklenburg-Vorpommern, the festival RheinVokal, the Beethovenfest Bonn, and the Young Euro Classic festival in Berlin.

The ensemble has been „orchestra in residence“ at the Vielklang Festival in Tübingen since 2013 and has successfully worked together with Bernhard Forck / violin, Gottfried von der Goltz / violin, Hille Perl / viola da gamba, Sibylla Rubens / soprano und Klaus Mertens / bass, among others.

The widely acclaimed CD of madrigals „Durch die Nacht zu den Sternen“ was released on Spektral in 2015. In 2017 the CD „Orpheus“ with Julian Pregardien / tenor will be released on CPO, and the CD „Napoli“ with Robin Johannsen / soprano on Perfect Noise. 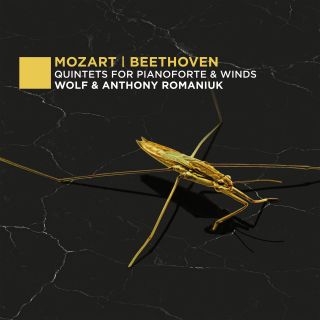 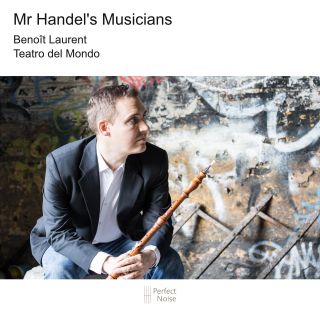