The musical delicacy and vivaciousness of pianist/composer Dawn Clement has been heard in some of the world's most premier venues including Carnegie Hall, Le Conservatoire Superieur in Paris, and Seattle's Benaroya Hall, as well as numerous clubs (including Sweet Rhythm and Tonic), art museums, and theaters. Dawn has also toured the U.S. with a number of projects including the Sabella Consort, the Rubin/Clement Piano Dialogues, and with NYC saxophonist, Jane Ira Bloom.

Dawn's sound has been heard extensively on the radio. She has had interviews and live performances on Seattle's KEXP (Sonarchy Radio), KBCS (The Don and Bud Show) and KUOW (The Beat), and her music regularly receives radio play around the world. She has also been featured in articles for 5/4 magazine, All About Jazz (NY and Italy), Earshot Jazz (Seattle), Jazz Times, and Hot House. Dawn is currently on the faculty of Cornish College of the Arts and maintains a rigorous performance schedule. 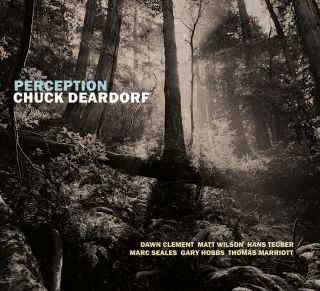 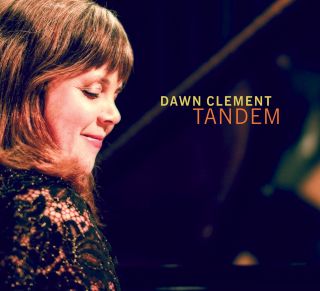