Rich Pellegrin began playing piano at the age of five, but spent his teenage years preoccupied with drums and percussion. He pursued a diversity of musical endeavors before discovering the creative process of jazz and improvised music. His playing is noted for its intensity, conviction, directness of expression, and percussive yet sonorous tone quality.

As a jazz pianist, composer, and bandleader, he has released five albums on Origin Arts’ OA2 label. His 2019 record Down was reviewed in Downbeat Magazine, which described “moments of absolute bliss” and wrote, “Pellegrin does as the great pianists do, supplying encouragement and graceful touches in the background, before diving forward to take solos that are by turns florid and cracked, balletic and modern.” He is currently working on a multi-volume solo project.

As a jazz scholar, Pellegrin has written extensively on Thelonious Monk, John Coltrane, Brad Mehldau, Robert Glasper, and Bill Evans. His research has been presented at conferences around the world and published in Jazz Perspectives, Engaging Students: Essays in Music Pedagogy, the Journal of Schenkerian Studies, and in volumes by Cambridge Scholars Publishing and KFU Publishing House. Pellegrin recently served as Guest Editor of a special issue of Jazz Perspectives devoted to John Coltrane.

Having taught previously at the University of Washington and the University of Missouri, Pellegrin is currently a faculty member in the University of Florida Department of Composition, Theory, and Technology, and is an affiliate faculty member of the Center for Arts, Migration, and Entrepreneurship. In 2014, he produced the Mizzou Improvisation Project, an interdisciplinary festival bringing together a wide range of performers, educators, scholars, improvisers, and composers. The festival included a collaborative recording session with Pellegrin’s Seattle-based band and the Mizzou New Music Ensemble, material from which was released on his third album, Down. 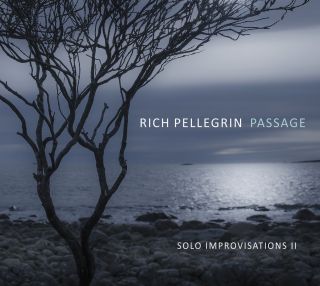 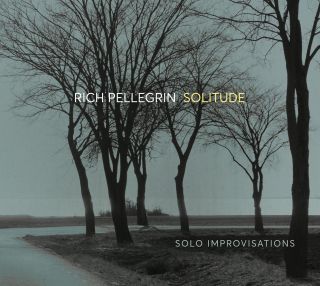 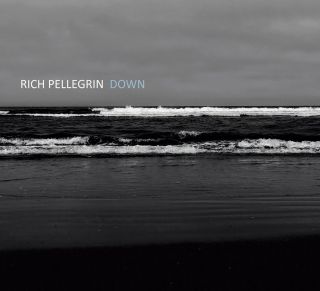