Nikolai Lugansky is now acknowledged as one of the world's great interpreters of the piano repertoire. He regularly works with prominent conductors of major orchestras. His concerts, recitals, and chamber music performances throughout Europe, Asia and the Americas have earned him the rapturous applause of critics as well as audiences.

His numerous recordings offer further evidence of his artistry. In 2000, he won the Diapason d'Or de l'Annee for his recording of the complete Chopin Etudes. His subsequent recordings of Rachmaninov Preludes and Moments Musicaux and Chopin Preludes each won him aDiapason d'Or as well. His disc of Rachmaninov Piano Concertos 1 & 3 has been awarded Preis der deutschen Schallplattenkritik. His recording of Tchaikovsky Piano Concerto No. 1 for Pentatone Classics was selected as Gramophone Editor's Choice (February 2004).

In addition to performing, Nikolai teaches at the Moscow Conservatory, where he is currently an assistant to Professor Sergei Dorensky.

Apart from music, Nikolai enjoys chess, literature and sports. He lives in Moscow with his wife and three children 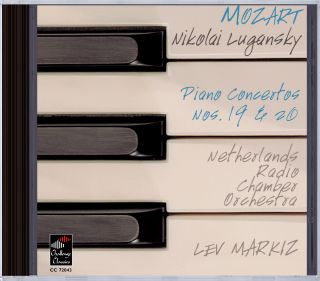 Wolfgang Amadeus Mozart
€ 12.95
Add to cart
Product is on stock 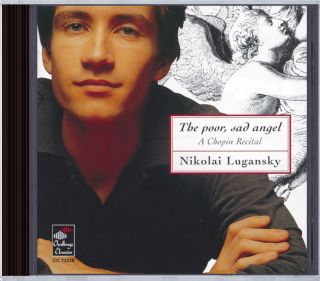 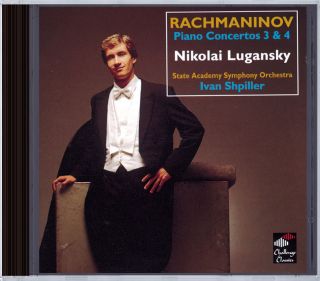 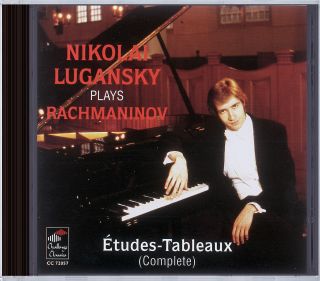