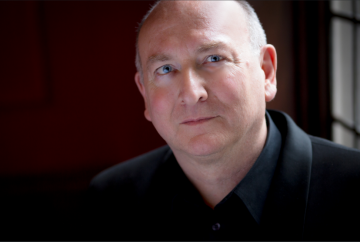 Stephen Stubbs spent a 30-year career in Europe. He returned to his native Seattle in 2006 as one of the world’s most respected lutenists, conductors, and baroque opera specialists.

In 2007 Stephen established his new production company, Pacific MusicWorks, based in Seattle, reflecting his lifelong interest in both early music and contemporary performance. Stephen is also the Boston Early Music Festival’s permanent artistic co-director along with his long-time colleague Paul O’Dette. Stephen and Paul are also the musical directors of all BEMF operas.

His extensive discography as conductor and solo lutenist include well over 100 albums, many of which have received international acclaim and awards.

From 2013-2018 Stephen Stubbs held the position of Senior Artist in Residence at the University of Washington School of Music. During this tenure he produced and conducted Handel’s Semele, Mozart’s Zauberflöte, Gluck’s Orphée, Cavalli’s Calisto, Purcell’s Dido and Aeneas and Ravel’s L’Enfant et les Sortilèges. 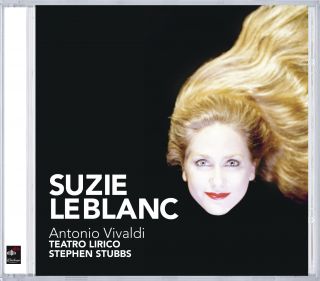 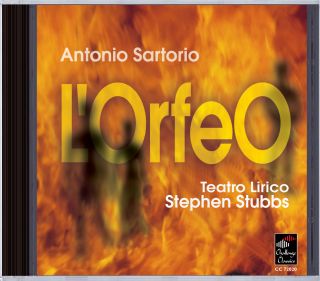 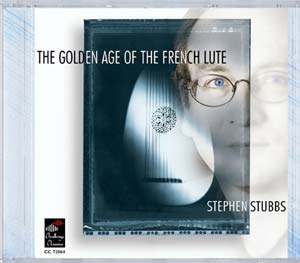 The Golden Age Of The French Lute 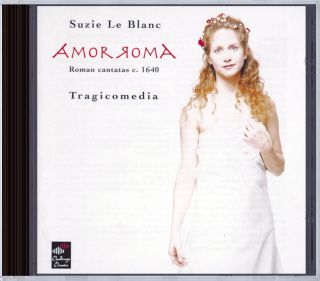