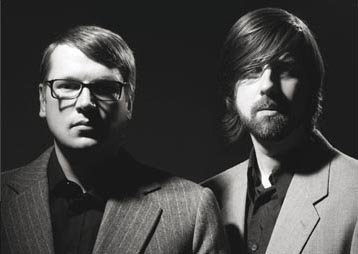 1988 - 1990
After leaving Desert Corbusier, Richard Cameron starts recording with the band Deep Throat & La Vida. Gerry Arling and Ruud van As release in 1988, under the name Van As & Arling, the album Nice Guys. The following year he records an album with his band Human Electrics, which includes singer Hanneke Kappen (ex-White Honey).

1993 - 1994
Richard Cameron, Lennart Vader and Pinky Keijzer form V.O.L.V.O., a virtual band that only exists on paper. Together with DJ Karin Ras he organizes parties that are the forerunners of the easy tune parties. With Gerry Arling he records the song Airbag. In the autumn of 1994 a double album is released with Airbag remixes by Eddy de Clercq, Joost van Bellen and DJ Marcello. Richard Cameron and Karin Ras start the Drive-in label.

1996
The hype reaches its high point after the Drive-in label organizes an easy tune party for MTV. In June Arling & Cameron have a Top-40 hit under the name The Easy Aloha's with the song Aloha.

1997
The Drive-in albums hit Japan and various members of V.O.L.V.O. travel to this country for DJ sets. Arling & Cameron write songs for Japanese artists Pizzicato Five and Fantastic Plastic Machine. In August the album All-In is released in Japan.

1998
In June the limited edition CD Soundshopping is released. On the album Arling and Cameron work together with cartoonist Joost Swarte. Later in the year Arling&Cameron record with singer Fay Lovsky the track Gershwin, which can be found on the French compilation album Soft&Easy. In October the 12" Voulez-Vous? is released in the States and in November Richard Cameron and Karin Ras travel to the U.S. for some DJ sets. Music by Arling & Cameron is used in the States for a Gap commercial and for the trailer of the new Austin Powers film.

1999
The records All-in and Speeding Down The Highway (a 12") are released in the United States. March sees the official release of Soundshopping. The All-in Arling & Cameron DJ tour with Arling, Cameron and Ras go on a tour of North America for several weeks in March and April. In June Arling & Cameron again go Stateside.

2000
Arling & Cameron go to Japan for several gigs with fellow Dutch musicians the Nits and Junkie XL. They also play at Noorderslag festival, Lowlands and Roskilde. The album Music For Imaginary Films is a collection of music for non-existing films. It is well received by the press and the single W.E.E.K.E.N.D., with guest vocalist Fay Lovsky, becomes a small hit.

2001
Arling & Cameron receive the Noorderslag Popprijs Award. Cameron announces that the duo will be working on a virtual version of Arling & Cameron. The album We Are A&C is released in August and is preceded by the single Dirty Robot. The duo's live band includes drummer Evelien Carels. Arling & Cameron remix tracks for Bauer and Belgian band Das Pop and start working with French producer Bertrand Burgalat. During the Spanish leg of their European tour the duo's van crashes and Richard Cameron damages one of his vertebras. He is forced to take two months off.

2002
In April the duo decides to take it slow for a while. The time off only applies to their activities as a pop act and a touring band. Future albums will only be released on their own Drive-in label. Now they want to return to the concept of their previous album Music For Imaginary Films. Writing music for real soundtrack albums is the new artistic goal. The duo records the soundtrack for the Dutch film De Oesters van Nam Kee ('The Oysters Of Nam Kee').

2003
Richard Cameron records the solo album Back in Berlin where he also lives. The album reverts to his career as a singer/songwriter. Cameron also composes music for the film Phileine Zegt Sorry. Together with his wife DJ Karin he's in virtual band Terrorgruppe Schwarzenraben, which performs in Berlin and New York. Arling and his brother Harry do a Multimedia show at the Crossing Border festival.

2005
Cowgum is collaboration between Cameron and DJ Joost van Bellen. Filthy & Raw is a 12" by the duo. It contains heavy electro enhanced by guitar riffs plus wild vocals. Cameron also makes music under the Fluffy Target guise (www.fluffytarget.com). The Arling & Cameron track Dirty Robot from the We Are A&C album is included on the OST to US film Kiss Kiss Bang Bang. Arling & Cameron start working on a new album.

2006
On January 28 Cameron plays his first Fluffy Target show in Moscow. In April he contributes to the Matth&aumnl;us Passion New Generation Remix 2006, the dance version of the legendary piece by Johann Sebastian Bach. In June Challenge Records releases Arling & Cameron's new album Hi-Fi Underground. It is preceded by a 50-track Best Of album. 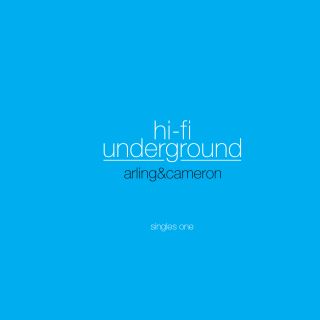 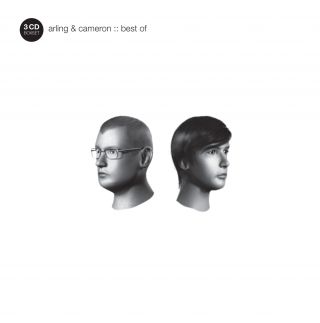 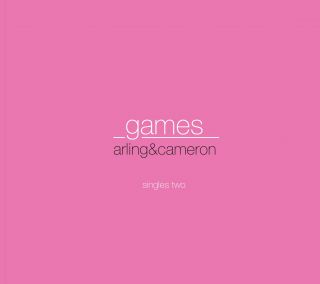 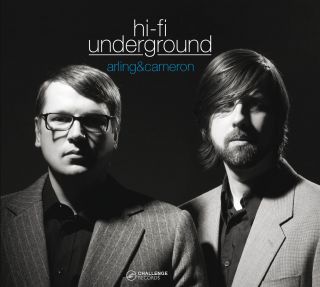