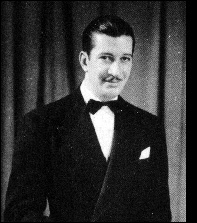 Adrian Rollini was the greatest bass saxophonist of all time, one of the first jazz vibraphonists, and a talented multi-instrumentalist who could make music on such novelty instruments as the "hot fountain pen" (a miniature clarinet with a saxophone mouthpiece) and a "goofus." The older brother of tenor saxophonist Arthur Rollini, he played piano and xylophone as a youth, performing Chopin at the Waldorf Astoria when he was four. After joining the California Ramblers in 1922, it was suggested that Rollini learn the potentially cumbersome bass sax; it only took him a week. An important member of the California Ramblers, Rollini made many records with the studio group, and also with his "Goofus Five." A participant on Bix Beiderbecke and Frankie Trumbauer recordings in 1927, Rollini also cut sides with Red Nichols and Joe Venuti. He spent two years (from the latter part of 1927 through 1929) in London performing with Fred Elizalde. After his return to New York, Rollini worked in the studios, leading many record dates from 1933-1940; in 1934, he opened his own club (Adrian's Tap Room), and began to emphasize his vibraphone playing. A decent but not outstanding vibraphonist, Rollini continued working with small groups in various hotels during the 1940s and into the '50s (recording a Mercury LP on vibes in the early '50s), finally settling in Florida. 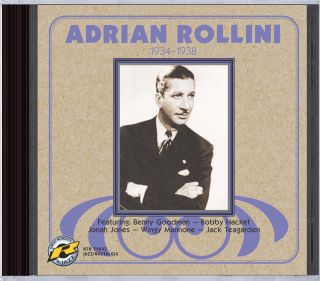 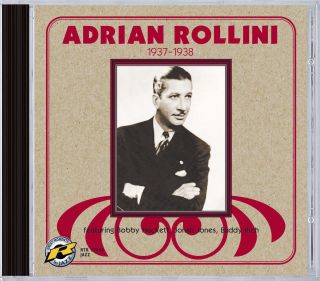