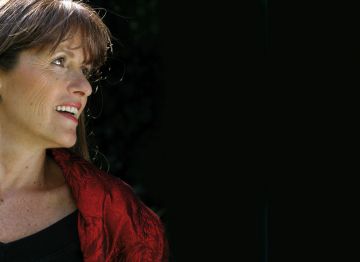 Soesja Citroen (singer/composer) has brought her music to Dutch and international stages for over 25 years. In recent years, she has been singing her own compositions with pianist Berend van den Berg and bassist
Ruud Ouwehand.

She was born in The Hague, was raised with classical music and as a teenager started to sing jazz. After completing her Master’s in social psychology, she opted for jazz and took voice and piano lessons.

She has performed in many European countries, played at the Yatra Jazz Festival in India, sung in New York and toured though Indonesia.

After making three LP’s with, among others, Nedly Elstak, Willem Breuker and Nico Bunink, she recorded her album Soesja Citroen sings Thelonious Monk in 1983 with Cees Slinger. On this CD, she herself supplied the texts for five Monk compositions.

Between 1984 and 1989 she recorded three albums with the Metropole Orchestra under the direction of Rogier van Otterloo and Robert Farnon. Fifteen of these pieces appear on the compilation CD Yesterdays (1998, CHR70049).

Beginning in 1994, she made her two first CD’s for Challenge Jazz with songs from the American songbook. With reference to the CD Songs for Lovers and Losers (1996, CHR70034), Alex Henderson of All Music Guide wrote, “very soulful phrasing” and “moving and personal interpretations of standards such as Angel Eyes and Lush Life.”

The turning point of her career came when she began composing at the age of 48.
Her last three CD’s, Song for Ma (1998, CHR70056), Soesja sings Citroen (2001, CHR70101) and Don’t Cry Baby (2005, CHR70127) contain 40 of her own compositions, both music and text. She received a lot of feedback from the United States, the country whose song tradition Soesja elaborates on with her pieces.

In Jazz Times, she was called “absolutely sensational” and a “formidable composer.” In the Penguin Guide to Jazz on CD from 2004, her Monk CD received 4 stars and her song Song for Ma was called “magnificent.”

In the newly released book Jazz Singers: The Top 500 by Scott Yanow she is described as one of the top five hundred vocalists in the world. 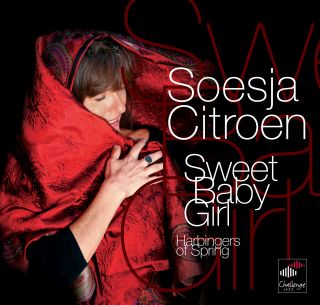 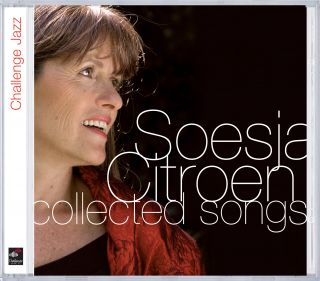 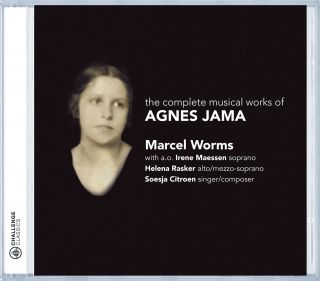 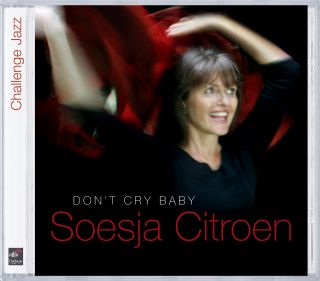 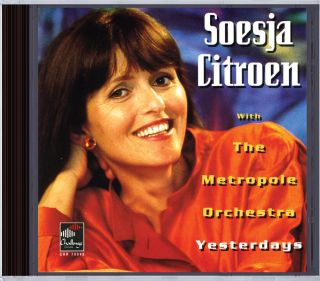 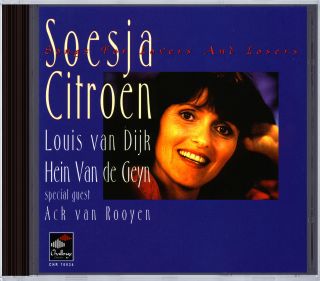 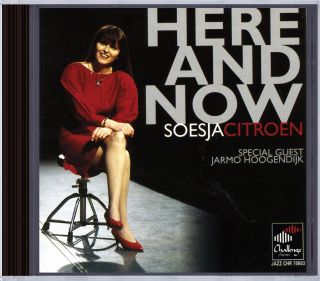 Soesja Citroen - Sun in the Morning