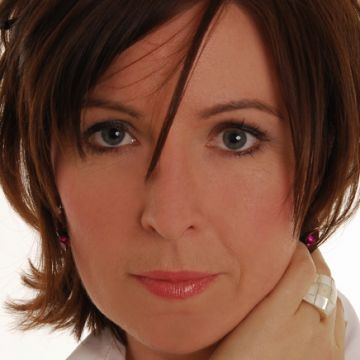 Music is a language, Jazz one of its idiom, and the voice its first instrument. The voice draws brigdes between musical texture and lyric, is taking the word dialogue seriously and who ever sings should have something to say. Anette von Eichel’s voice is a natural beauty, extraordinary and unique in many aspects: low and guttural, warm, powerful and to the point, in the higher range clear and always transparent. Two other striking qualities of Anette von Eichel as a singer and a musician are her way of moving in the interplay of a band and Anette’s personal charme that radiates in her singing and in her performance on stage.

Having grown up in the countryside in the north of Hessen Anette von Eichel studied Jazzsinging at the Royal Conservatory in The Hague (NL) from 1994-1998 with a.o. Rachel Gould, Ineke Heijliger, Jeanne Lee and Frans Elsen. She also studied the history of European Expansion at the Rijksuniversiteit in Leiden (NL) from 1995 on. In 1998 Anette did her bachelor’s degree for Jazzsinging, in 2000 followed her bachelor in history and her master degree in Jazzsinging with distinction.

With her new project „Golightly“ Anette has published her latest CD in September 2012. In this project she has found a new Dream Band with Florian Ross (hammond), Jesse van Ruller (git), John Hollenbeck (dr) and Jasper Blom (sax, clar). Musical Godmother of the project is Holly Golightly, the heroin of Truman Capote’s Breakfast At Tiffany’s and the way she sees the world. The music is trying to give the listener a sound portrait of Holly’s character.

Anette sees herself as a Jazzsinger and a Jazzmusician. Musically it is important for her to always be in dialogue with her fellow musicians and to taste the dynamics of the music on one level with them. Jazzsinging to her is the interaction of song, poetry and improvisation – always in the energetic exchange with her fellow musicians. Important topics in this respect are the interpretation of music with the means of sound, phrasing, timing, arrangement and improvisation and the everlasting search for the moment of magic that music can give us.

Next to her work as a singer Anette soon recognized her love for teaching singing and Jazzmusic in general. Since 2010 she is Professor for Jazzsinging at the Hochschule für Musik und Tanz in Cologne (Germany). Before she was offered this position Anette taught at several schools e.g. the Royal Conservatory in The Hague and the departments for Jazz at the Musikhochschulen in Cologne and Osnabrück (Germany).
In 2006 Anette moved back to Germany where her current residence is in Cologne. Anette is married and has two daughters. 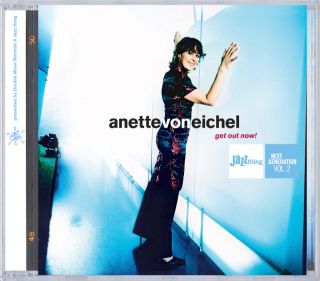 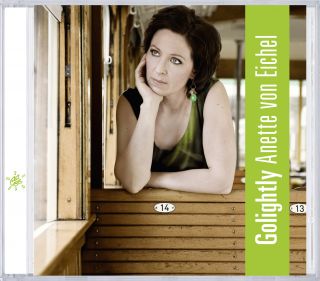