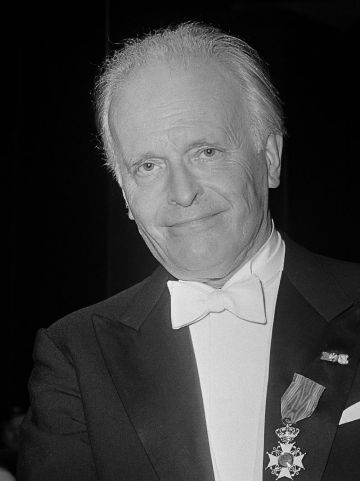 After Willem van Otterloo graduated from the Amsterdam Conservatory, he was directly appointed as cellist at the Utrechts  Stedelijk Orkest, where he also started his career as a conductor in 1937, when he became its principal conductor.

However, it was another orchestra with which van Otterloo reached great heights: The Hague Philharmonic, which became especially in the fifties successful under his leadership, partly thanks to the many recordings that he made with the orchestra. He was an esteemed conductor abroad too, appearing as a guest conductor with orchestras such as the Wiener Symphoniker and Berliner Philharmoniker and as a principal conductor of both the Melbourne Symphony Orchestra and the Sydney Symphony.

As a conductor van Otterloo emphasized a clear sound and exactness and set high standards for the musicians. Amongst his favorite works were the Symphonie Fantastique by Berlioz, works of Ravel and the symphonies of Haydn, Beethoven and Bruckner. He was not very fond of avant-garde music and left the task of conducting it to others. However, he was dedicated to the music of Dutch composers like Alphons Diepenbrock, Henk Badings, Hendrik Andriessen and Willem Pijper.

Van Otterloo also composed himself, primarily orchestral works in a moderate modern style. His oeuvre was appreciated, but remained limited since he was focused on conducting and did not have much time left to compose. 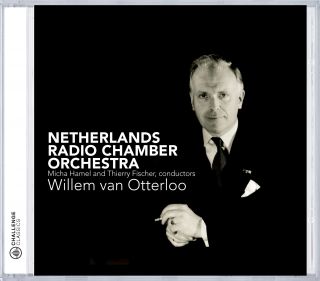 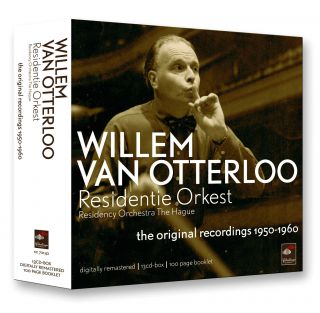 Willem van Otterloo/Various
Product is no longer available
01-08-2011 Fono Forum
"The Label Challenge, which already released a considerably collection of van Otterloo's recordings, now releases a further box with recordings from 1951 to 1966, which shows once again the wide repertoire of the consuctor and his upright handling with the score."