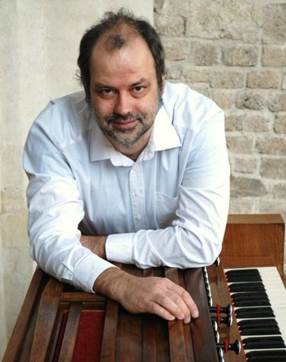 Dirk Luijmes is one of the world’s few professional harmonium players. He has won various national and international organ prizes and performed as soloist a.o. in: Warsaw (Warschauer Herbst), Vienna (Musikverein), Germany, England and France with the likes of the RIAS Kammerchor, the Netherlands Chamber Choir, the Orchestre des Champs-Elysées, the  Skampa Kwartet, Sinfonietta Amsterdam and Oxalys. More than twenty-five composers have written works for him, including Willem Breuker, Gilius van Bergeijk and Guus Janssen. In addition to being a performer (of various historical keyboard instruments) he is a publicist, musicologist, programme maker and the artistic director of  Stichting Longen & Tongen (“the Lungs an Tongues Foundation”). Luijmes has made a number of CDs, including a recording of a  Froberger suite he discovered himself; old and new works for harmonium solo (BVHaast); and a recording of Rossini’s Petite Messe Solennelle (Challenge Classics CC72157) with Leo van Doeselaar and Wieneke Jordans. 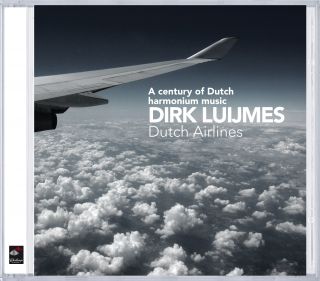 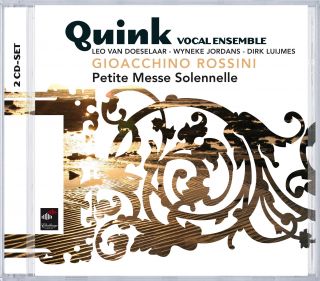