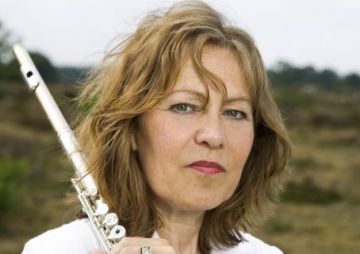 The career of flutist Abbie de Quant testifies of a great multitude and a strong urgency to a musical adventure. She is a master of the flute, with a refreshing vision toward the classical repertoire. At the same time, she possesses the ability to have her audience carried away by compositions from more recent times.
Abbie de Quant is a true ambassador for her instrument and for music for flute in general. Her repertoire reaches from baroque to contemporary Western and Asian music. Abbie's concerts are again and again unique experiences. Her performances invites a rich palette of feelings and emotions. But also the artistic dialogues, in special programs, she enters into with other forms of art, such as poetry, sculpture and mime, create a surprising addition to the stage art.
Many composers have been inspired by her to the writing of new compositions, i.e. Caroline Ansink, Jan Bus, Ron Ford, Willem Jeths, Otto Ketting, Astrid Kruiselbrink, Ton de Leeuw, Theo Loevendie, Chiel Meijering, Toek Numan, Jan Rokus van Roosendael, Joep Strasser, Kazuo Susuki, Bart Visman and Rob Zuidam. Her regular appearances in the Small Auditorium of the Concertgebouw in Amsterdam (since 1992 she has organized her own series there)include always one composition especially written for her.
Abbie regularly breaks through the limits of her own profession. Dance, mime, poetry and visual art have inspired her ,among other, to programs like "Wishbone" , a performance piece for flute and harp and "Dripper" for flute, harp and percussion (inspired by the painter Jackson Pollock), both composed by the Japanese composer Kazuo Suzuki. Willem Jeths wrote a performance piece for solo flute "Dwaallicht" with poems by Hans Faverey. The American-Dutch composer, Ron Ford, composed "The Prince ".
An other program, "Oh beminnelijk litteken", with poems by the poet/painter Lucebert, was put to music by Caroline Ansink for spoken voice, flute and bandoneon. Later, she added a homage to Lucebert with the theater production: "En ik val en ik ruis en ik zing.....,"under the direction of Frans Weisz and to the music of Chiel Meijering and Toek Numan. Also under the direction of Frans Weisz, she created the music theater production of "De Caracal". A monologue by Judith Herzerg put to music by Roderik de Man.
Abbie de Quant studied with Jan Prins, then with Koos Verheul. She graduated and received her diploma for solo performance Summa Cum Laude. Furthermore, she took courses with the Italian flutist and pedagogue, Severino Gazzelloni, and received the 'Diploma di Onore' from the Academia Chigiana in Siena. She won many national and international competitions including the Cum Laude Concours, the Belgian-Netherlands Concours, the Gaudeamus Concours and the competitions for flute at Royan and Munich.
In 1973, she received the Prix d'Excellence.
As soloist she appeared with almost al of the leading Dutch orchestras, including the Royal Concertgebouw Orchestra and many international orchestras with conductors such as Luciano Berio, Roberto Benzi, Ton Koopman, Sir Raymond Leppard, Sir Neville Marriner, Kenneth Montgomery, Jean Francois Paillard, Ed Spanjaard, Hans Vonk, Hans Zender and David Zinman. Abbie de Quant was a docent at the Utrecht Conservatory for 33 years. At this time she is connected to the Conservatory of Amsterdam. 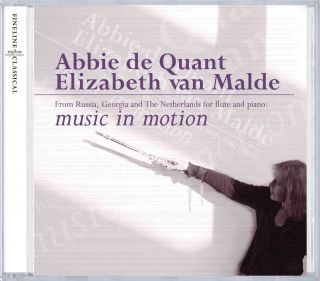 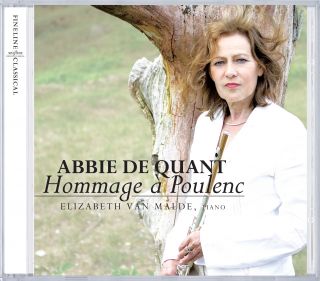 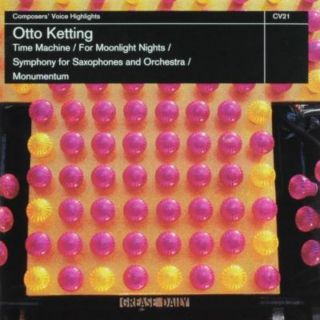