Keith Ingham (b. February 5, 1942, London) is an English jazzswing and Dixieland revival. pianist, mainly active in
Ingham's first professional gigs occurred in 1964. He played with Sandy Brown, Bruce Turner, and Wally Fawkes that decade. He played with Bob Wilber and Bud Freeman in 1974, and moved to New York City in 1978. In the 1980s he played with Benny Goodman, the World's Greatest Jazz Band, and Susannah McCorkle. He also worked with Maxine Sullivan, Marty Grosz, Harry Allen, and Eddie Condon. He recorded several albums of 1930s songs for Jump Records. 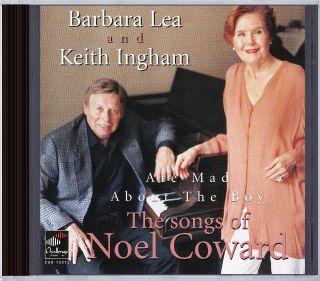 Are mad about the boy 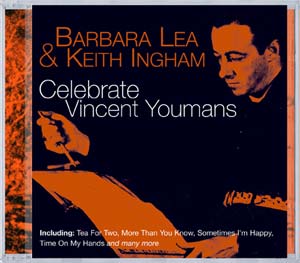 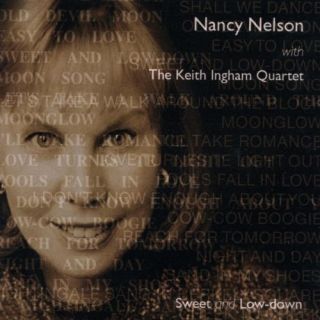