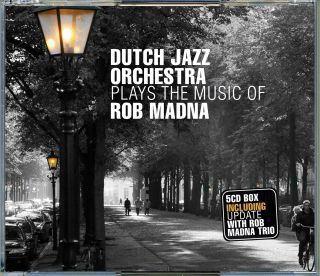 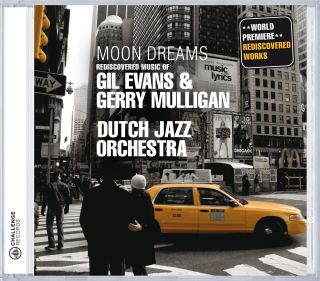 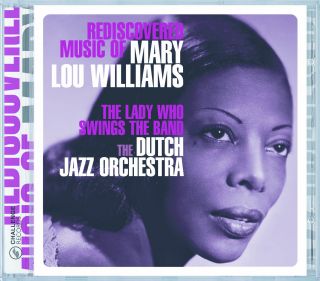 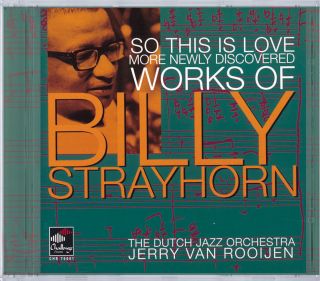 So This Is Love 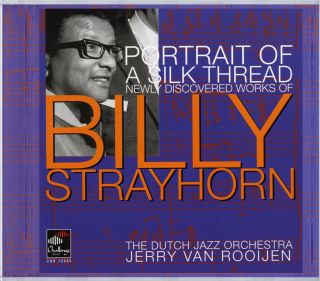 Portrait of a Silk Thread 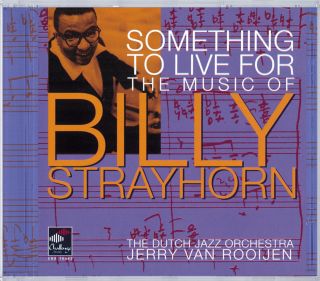 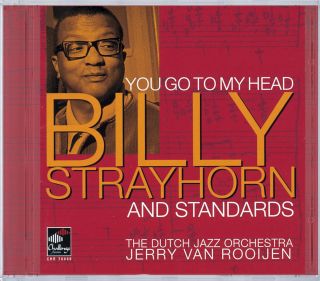 You Go To My Head