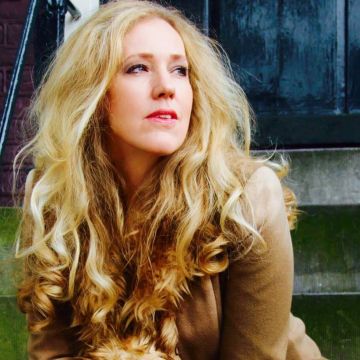 Ilse was one of those little girls singing into her hairbrush in front of the mirror. Though singing had always been her passion, she fullfilled her parents wish of getting a 'proper' degree by going to the university of Amsterdam (The Netherlands).

Whilst there, she visited a local jam session and ended on stage singing her very first song in front of a 'real' audience. This inspired her to pursue her dream by going to the Amsterdam Conservatoire straight after she got her degree in public administration.

The rest is history as the saying goes. With 6 albums, soon to become 7, rave reviews, appearances on radio and television shows and an ever growing fanbase; Ilse has become a prominent Dutch jazz vocalists.

This however, might just be a little too modest. After all, Ilse is listed in "The Jazz Singers, the ultimate guide", as being one of the best 500 international jazz vocalists of all times. 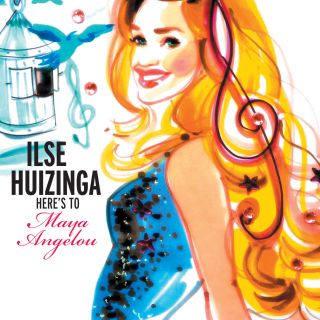 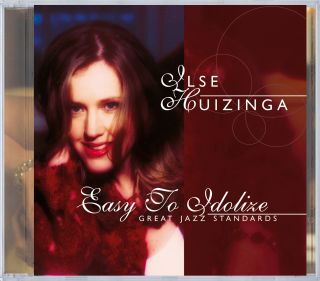 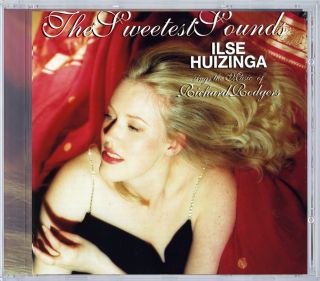 Product is no longer available
08-12-2016 Peek-a-boo
"Versatile, attractive & beautiful vocals."
07-10-2016 Los Angeles Jazz Scene
"With ms Huizinga singing beautifully and Van der Luijt’s trio swinging, this is a particularly successful “jazz and poetry” set, one that often sounds playful and celebratory. Both the power of Maya Angelou’s words and the jazz talents of Ilse Huizinga and her musicians come through well on this worthy project."
26-09-2016 All about Jazz
"Amsterdam siren Ilse Huizinga perfectly seasons the sentiment and gravity of these rare songs. Virtuosity brims from this recording."
12-08-2016 Jazzism
"Passionate, compelling & hip."
13-06-2016 Wendy Magazine
"''Her new album Here's to Maya Angelou contains twelve jazzy, groovy songs and is already on all the bestselling lists in Japan.''"
06-05-2016 Jazzism
""[...] She brings the play really convincingly when she interpreted the mid and low register. [...]""
11-04-2016 Nadelunch
"A surprising mix of jazz, blues and pop, where the vibrant, dynamic voice of Ilse plays the leading role."
24-03-2016 Jazzenzo
"Beautiful, exquisite & well-balanced."