Raymond Stanley Noble was born on December 17, 1903, in Brighton, the son of a London-based neurologist. He began piano lessons at 10 years old, and subsequently studied for five years with Professor Brigain Dale at the Royal Academy of Music. A short stint as a bank clerk helped to pay the bills while in the evening he set about trying to establish himself in the more inspiring world of dance music. He directed a small dance band in the Streatham area of South London and when this disbanded he formulated plans to put together a larger unit, one with which he could try out his growing portfolio of ambitious arrangements. Then, as is often the case, serendipity came into play. In the summer of 1926, he entered a competition organised by the Melody Maker to try and find a British arranger whose talents could match those of the better-known American arrangers. Founded by music publisher and songwriter  Laurence Wright, only a few months before the competition, the Melody Maker was established to disseminate information for - and to be a voice on behalf of - the growing dance band profession in Britain. It would also, though its various competitions, provide an important means of identifying and nurturing new talent. 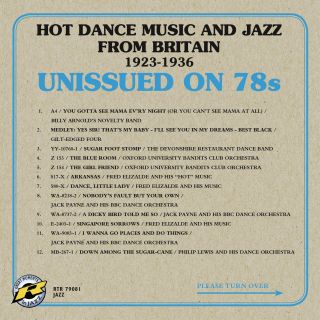 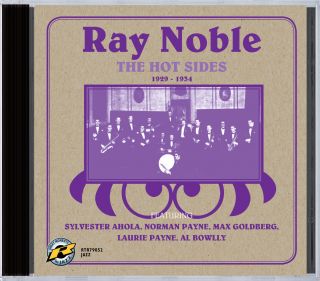