Marc Johnson (1953) toured with Woody Herman in the late 1970s. One year later he was hired by Bill Evans in 1978, and remained his main bass player until Evans died in 1980. In 1985 Johnson recorded the first record under his own name for ECM, “Bass Desires”, with Bill Frisell and John Scofield on guitar, and Peter Erskine on drums, followed by “Second Sight” in 1987. “The Sound Of Summer Running”, featuring Bill Frisell, Joey Baron, and Pat Metheny, was released in 1998.
Marc played many sessions with John Abercrombie, Peter Erskine, Marcs wife Eliane Elias and Enrico Pieranunzi. His latest (2005) recording for ECM, “Shades of Jade”, features Joe Lovano on saxophone. 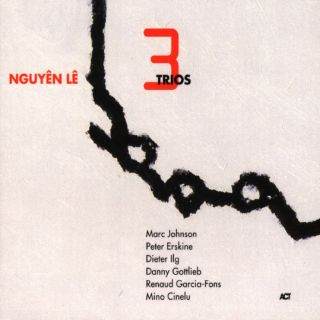 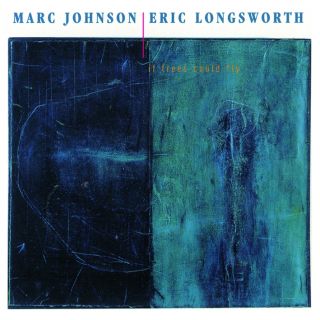 If Trees Could Fly 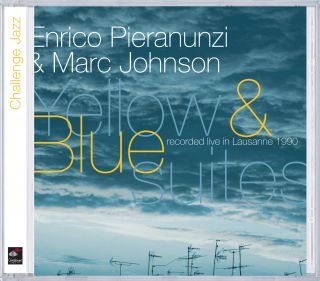 Enrico Pieranunzi/Marc Johnson
Product is no longer available
01-12-2012 Jazzmozaiek
"Six years after the release of 'Shades of Jade', most numbers on this CD are of remarkable class and beauty."