Herman van Doorn (1963) studied jazz vocals and improvisation at the Conservatory of Utrecht and Berklee College in Boston. He is a talented singer with remarkable abilities. His soulful voice and virtuos singing are his most prominent hallmarks. Especially during vocal improvisations his voice resembles the form of an instrument with almost unlimited sounding possibilities. Herman’s ‘musically heart’ lies with improvised jazzmusic, but since the beginning of his professional career he has been looking for new challenges to broaden his musical horizons which led him to a journey through various styles and genres of music. The past couple of years has brought him through many different musical territories, from improvised music (Caoutchouc, Vaalbleek Vocaal and Tamam) and modern composed music (Patricio Wang and Marc van Vugt), to pop and musical theatre (Ruth Jacott, the musicals Cats and Pinocchio). As you can imagine Herman van Doorn is not a singer who can easily be labelled in any particular style of music. In expressing the music with his body, his energetic and creative performance has a big impact on the audience. 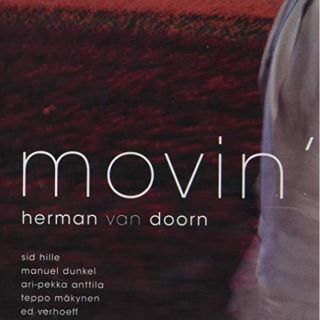 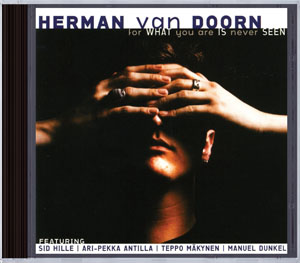 For what you are is never seen