Sid Hille (1961) has also studied at the Conservatory of Utrecht during the same period as Herman (1987 – 1994), which was where they first met. They kept in contact since then. Born in Germany, Sid is now living and working in Finland, where they are performing together this spring to present their new recording. Sid has already recorded two other albums for A-Records - Dunjin’s Dance and To Be Frank and has performed at festivals all over Europe during the past years.

The three other musicians are in the working band with which Sid performs frequently in Finland. 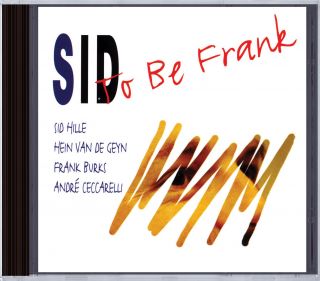