Andrew Rathbun has been involved with music professionally for over ten years. While residing in Toronto, he was fortunate to have studied with Pat LaBarbera. In 1991 he was awarded a Canada Council for the Arts grant to study in Boston with Jerry Bergonzi and Bill Pierce. Andrew moved to Boston in 1992 and received his Masters with Academic Honors and Distinction in Performance from New England Conservatory, where he studied with George  Garzone, Jimmy Guiffre, Bevan Manson and George Russell. He also holds a B.A. in Liberal Arts from Queen’s University 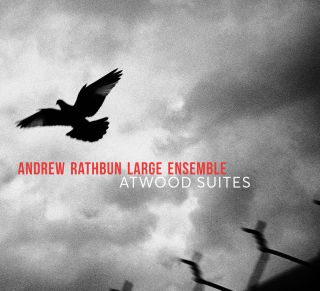 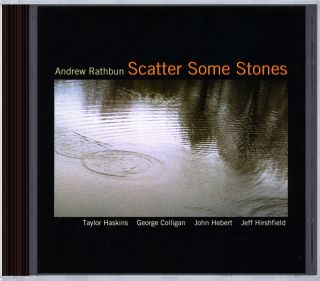