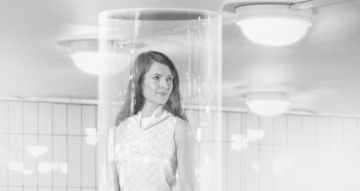 Her name suggests as much: Jacobien was born in Amsterdam, but already moved to Germany with her parents as a child. She had classical piano lessons for 12 years, but then also began to sing in choirs of various styles at an early age. Everything changed in the middle of her 20s; she chose music as her main profession and voice as her main instrument. Since that time, she has taken lessons and attended  workshops, among others with Maria Joao (who is still a friend of hers today), Mark Murphy, Theo Bleckmann and Bobby McFerrin. This list shows that Jacobien studied all genres to find her own expression in singing in the end. Following various distinctions (e.g., 1st prize in the „Jazz & Blues Award Berlin“), she is now releasing her debut CD. 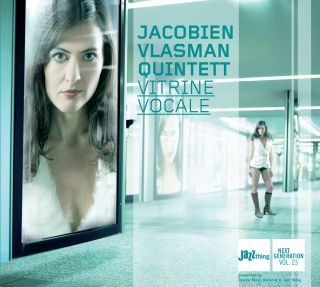