Jasper Van ‘t Hof, age 50, is a busy person. His life and mind turn around music in many formats in combination with a broad social and political awareness. The release of his solo-CD “Live at the Concertgebouw” (CHR70010) made us realize that Jasper is a unique person to work with. His open minded, spontaneous, explosive and demanding approach to things is characteristic of Jasper. It makes him unique both as an artist and as a person. Challenge is therefor proud to have signed an exclusive contract with Jasper to exploit his artistic skills and musical experience for a minimum of five years. “Tomorrowland” is the first fruit of this long term plan.
Jasper has travelled and performed all over the world. He can be regarded as an Ambassador for the “European” approach of jazz. There is no talented Dutch musician who can’t say they either have played or have wanted to play with Jasper. He has been much sought after and has hardly ever disappointed anyone. Therefore it is strange that he is even more famous outside of his own country. Maybe it’s because Jasper doesn’t like to be labeled and can’t be put into a specific slot. This time he likes to give us a hand: VOJ. It is a perfect reflection of Jasper van ‘t Hof - a man eager to try anything, mixing the old with the new, combining east, west, south and north, ignoring fashions and fads, and eventually coming up with music that’s as vibrant and vital as jazz is supposed to be.
In the 70’s he was part of the famous group “Pork Pie”, with guitarist Philip Catherine and tenor saxophonist Charlie Mariano. With “Pork Pie” he met J.F. Yennie-Clarke, which led to a quartet with Bob, JF and Aldo Romano. Since then he has continued to working on and off with Bob and JF.
Jasper has also worked with Archie Shepp, Kenny Wheeler, Alphonse Mouzon, Dave Friedman. JF worked with many, many legends: Keith Jarreth, Don Cherry, Gato Barbieri, Pharoah Sanders, Martial Solal, Chet Baker a.o. Bob Malach is a much in demand tenorist. Besides playing with legendary popstars like Madonna, Stevie Wonder and Steve Miller he performed with Mike Stern, Stanley Clarke, Joe Zawinul and most of the stars of today’s New York scene. 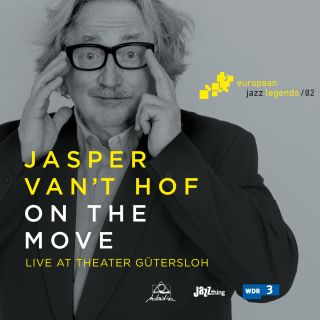 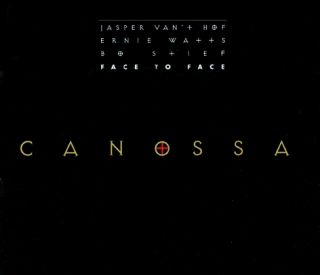 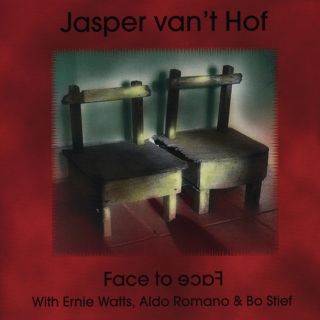 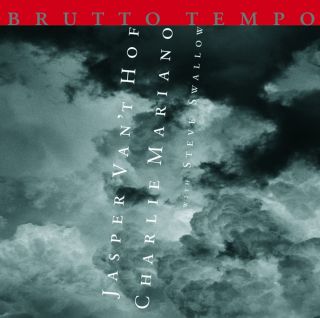 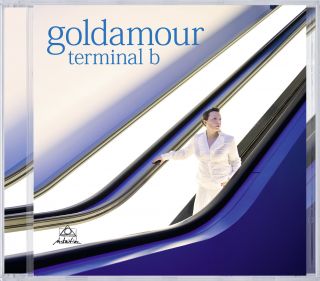 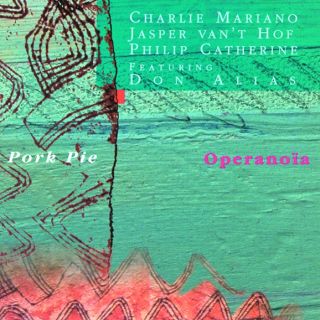 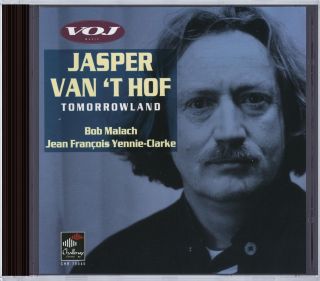 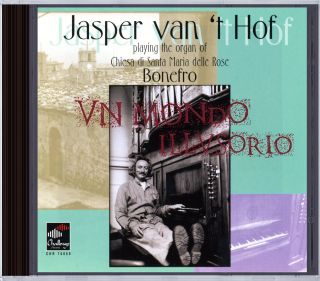