Johannes Mössinger – one of the most remarkable young German pianists – was able to win over bassist German Klaiber and the drummer Karl Latham for a tour. The theme of the concert series was formed by the compositions of the legendary Thelonious Monk in original arrangements and individual interpretations. At the end of the tour, the three were in total agreement: they had to take this program into the studio. After Joe Lovano heard the first recordings, which were made of the tour trio in Germany, he spontaneously declared that he was willing to play along on a few songs in New York as an additional treat. 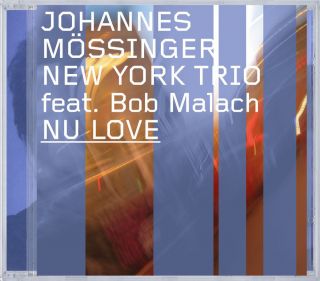 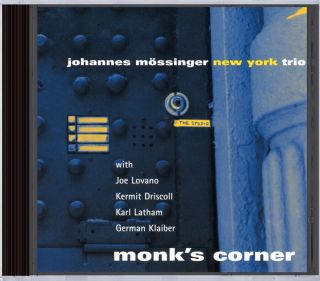 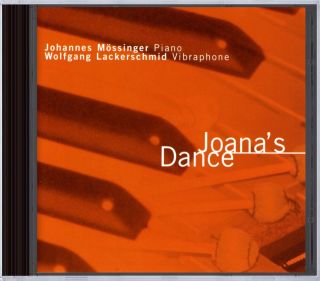 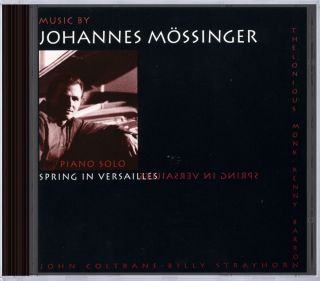