He is undoubtedly a legend. MARION BROWN, born in Atlanta/Georgia, was already counted among the prominent musicians of the ‘New Wave of Jazz’ movement in the sixties and recorded important albums under his own name for IMPULSE, ESP and ECM. As a sideman, he participated in epoch-making releases such as Ascension by John Coltrane and Fire Music by Archie Shepp. These activities helped him to become an important saxophonist with an unmistakable voice. Projects and tours followed with Sun Ra, Paul Bley, Pharoah Sanders, Leo Smith, Gunter Hampel and Mal Waldron, among others. In 1990, Brown met the German-based ensemble JAZZ CUSSION for the first time. It was a fruitful encounter, which spawned the album Native Land in 1992 and a tour through Germany. 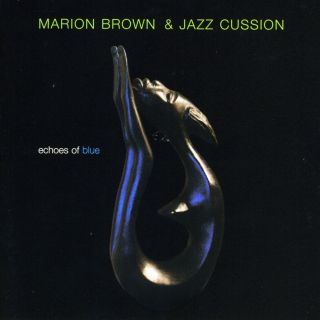