Reine-Marie Verhagen studied the recorder with Pieter van Veen and Walter van Hauwe and graduated in 1976. She is a regular member of the Amsterdam Baroque Orchestra, conducted by Ton Koopman. With the ensemble La Sfera Armoniosa conducted by Mike Fentross she performed several 17th century operas. For the past 10 years she has also regularly performed 17th-18th and 20th-century music in San Francisco, Amherst, Boston, and New York.
Verhagen takes keen interest in the contemporary repertoire. For the Steve Reich festival at the Royal Conservatory at The Hague in December 2003, she made a very successful transcription of his Vermont Counterpoint for solo recorder and an 11-member recorder ensemble. This composition was also performed in October 2007 at the International Minimal Music Festival in Kassel, Germany, in combination with the premiere of a new minimal composition, written for Reine-Marie Verhagen, by Ulli Goette: “Mural”.
Not confining herself exclusively to musical performance, Reine-Marie Verhagen was a co-founder and former member of the board of the Dutch branch of the ERTA 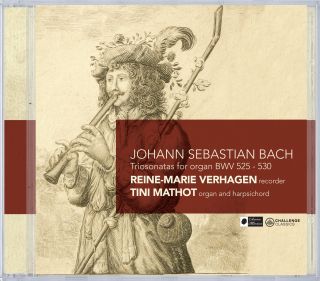 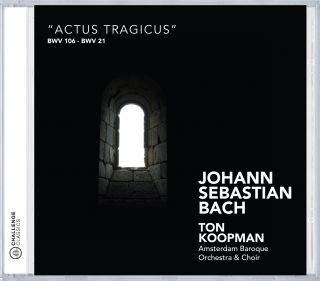 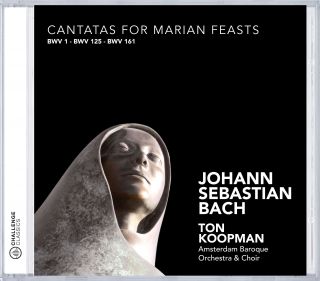