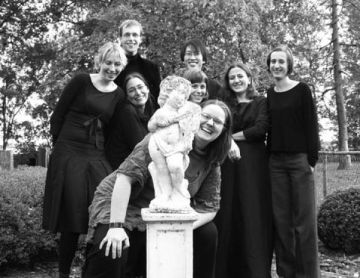 „Musica Poetica is that discipline of music which teaches how to compose a musical composition […] in order to sway the hearts and spirits of individuals into various dispositions.“ (Joachim Burmeister, 1606)

This idea, that ruled the aesthetics and the concept of music in the baroque time especially in Germany inspired Jörn Boysen, harpsichordist and conductor to found the ensemble Musica Poetica in 1999.

The group is made up of young musicians from all over the world who specialise in early music, having done their studies in the conservatories of the Netherlands. They share an interest in performing music from the 17th and 18th centuries with an historically informed perspective, using instruments from that period and historical sources. The size of the group depends on the chosen programme. Musica Poetica performs as a chamber group as well as an orchestra including choir.

Their performance schedule has included concerts in Germany, the Czech Republic, Spain and the Netherlands, and live radio broadcasts. Musica Poetica has made guest appearances in festivals and concerts around Europe such as the Festival Mitte Europa, Holland Festival Oude Muziek, Van Wassenaer Festival in The Hague and the International Buxtehude Festival 2007 in Lübeck. 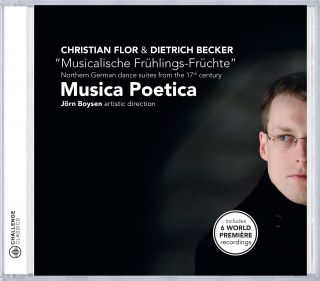