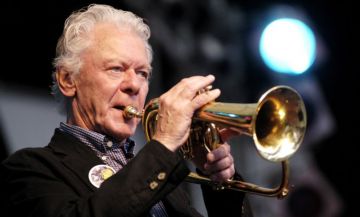 On a student trip to the United States with his brother Jerry an Rob Pronk, they heard the new sounds being created on New York's 52nd street and were among the first to introduce the New Music to Holland.

A period of interaction with leading musicians in larger and smaller formations throughout Europe followed. Returning to Holland he established himself in the Hilversum studios. Then to France for three years playing with the Aimé Barelli Orchestra during which time he was also active on the Paris jazz scene.

Moving on to Germany, Ack joined the newly formed SFB Bigband in Berlin, and later the SDR Orchestra in Stuttgart. During this period he toured and recorded with the Bert Kaempfert Orchestra as a featured soloist. Together with Wolfgang Dauner and Albert Mangelsdorff he toured Asia and South America. He is a charter member of the United Jazz and Rock Ensemble as well as Peter Herbolzheimer's Rhythm Combination and Brass. He has played with Clark Terry and the Gil Evans Orchestra on their European tours.

Presently Ack is based in Holland where he works with his own quintet, the Dutch Jazz Orchestra and in duo with Juraj Stanik. He was a staff teacher at the conservatory in The Hague and continues to lead workshops and coach Bigbands throughout Europe. 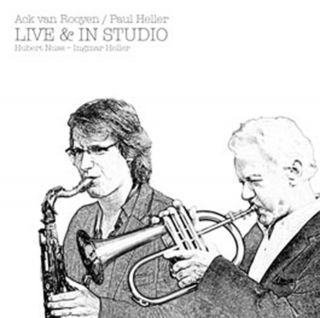 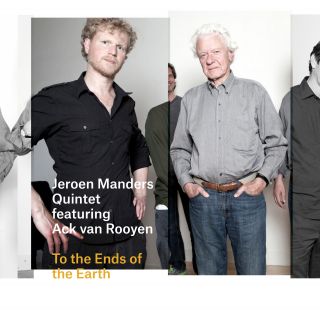