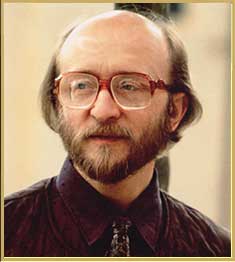 The esteemed Russian pianist, fortepianist and harpsichordist, Alexei Lubimov, was initially instructed at the Moscow Central Music School. He entered the Moscow Conservatory in 1963 and was one of the last students of Heinrich Neuhaus, where he established an early passion for both Baroque music - particularly when performed on traditional instruments - and 20th Century composers.

Alexei Lubimov first attracted notice with his compelling performances of modern scores. In 1968 he performed the Moscow debuts of works by John Cage and Terry Riley, and subsequently championed the works of such masters asArnold Schoenberg, Anton Webern, Stockhausen, Pierre Boulez, Charles Ives, Ligeti, as well as many contemporary Russian composers, such as Schnittke, Sofia Gubaidulina, Silvestrov and Arvo Pärt. His interests were extensive, leading him to explore not only contemporary works but also those from the standard repertoire as well as the early music repertoire for fortepiano. In the 1970's, his career was slowed down by the ideological censorship that prevailed in the former Soviet Union. It was during this period that he founded the Moscow Baroque Quartet, where he was able to pioneer harpsichord and fortepiano performances in the USSR. In 1988, he founded the Moscow avant-garde festival “Alternativa.”

Alexei Lubimov is counted among today’s most outstanding pianists. His wide repertoire, dedication to principles and musical morals make him a most welcome exception on the music scene today. In recent seasons he has played concerts with the City of Birmingham Symphony Orchestra, the RNO Moscow and the Austrian Tonkünstlerorchester (including two concerts in the great hall of the Musikverein) as well as numerous solo performances. At the Salzburg Festival in 2003 and in Copenhagen, he performed orchestra concerts with Prometeus by Scriabin. In 2004-2005 he performed with orchestras such as the Orchestra of the Age of the Enlightenment (L.v. Beethoven), the Münchner Philharmoniker(Silvestrov), the SWR Stuttgart (Pärt), the Deutsches Symphonieorchester Berlin (Pärt), the Danish National Symphony Orchestra (Pärt), Anima Eterna Brugge, and the RNO Moscow. In 2005-2006, he returned to America as a special guest at the International Piano Festival in Houston, Texas. This spring, he performed on a tour of the eastern USA with theCamerata Salzburg. In August 2006, he returned to the USA as part of Lincoln Center’s Mostly Mozart Festival.

Alexei Lubimov has recorded on various labels such as Melodiya, Erato, BIS and Sony, which features the complete W.A. Mozart sonatas, Schubert, Frédéric Chopin, L.v. Beethoven, Johannes Brahms as well as music from the 20th Century. He was recently featured on Arvo Pärt’s Lamentate from ECM Records. His upcoming chamber music CD for ECM Records this fall will feature works by Silvestrov, Ustvolskaya and Pärt. 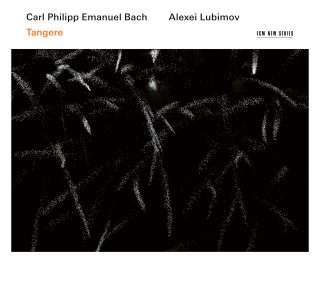 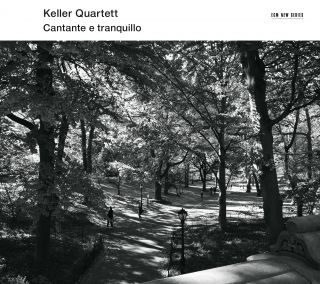 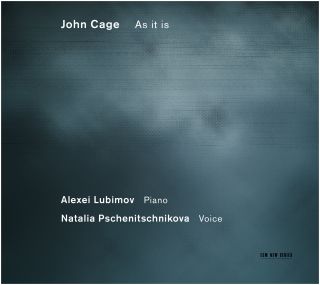 John Cage - As It Is 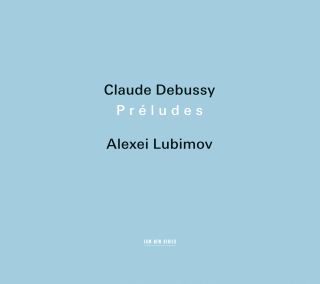 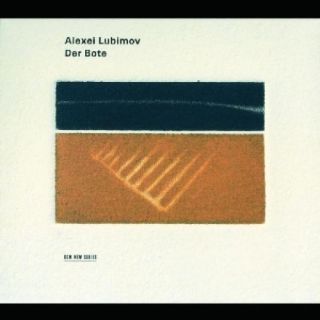 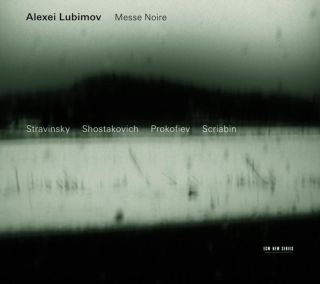 Various
Product is no longer available
22-12-2017 De Volkskrant
"The best music of 2017:
No. 8. Aleksej Lyubimov - Tangere, Carl Philipp Emanuel Bach - CLASSIC
Sublime music and a superior musician, with in between an instrument that hardly anyone knows, but that contains an unheard of richness: a tangent keyboard, say an early keyboard, somewhere between harpsichord and piano. Put this album on and fall off your chair, already at the first notes. Just as brilliant as striking."
27-11-2017 BBC Music Magazine
"Monthly Choice: Alexei Lubimov plays CPE Bach on the tangent piano
"Lubimov owns every exquisitely calibrated nuance"
14-10-2017 Crescendo
"Certainly recommended for those who want to listen to exotic music, something different, especially the two compositions for one hand (left or right, what one wants), or the four solffegi, whose famous version in C minor ! Taste Guaranteed!"
06-10-2017 Luister
"Luister 10!
Splendid this collection of pieces from the 1779-87 and beautifully played by Lubimov (1944)."
05-08-2017 Het Parool
"His play is downright formidable. His technical and musical virtuosity is dazzling."
04-08-2017 De Volkskrant
"Even with music over 200 years old, there are still revelations possible. All-rounder Aleksej Ljoebimov gives such revelation with his interpretations of works by Carl Philipp Emanuel Bach."
31-07-2017 Opus Klassiek
"Lubimov which I hope will convince everyone with this CD is nothing new."
01-10-2014 Jazzism
""This is indeed music from expectations and charm""
15-08-2012 De telegraaf
"With this double CD Lubimov places himself in the illustrious line of greats like Gieseking, Benedetti-Michelangeli and Zimerman"