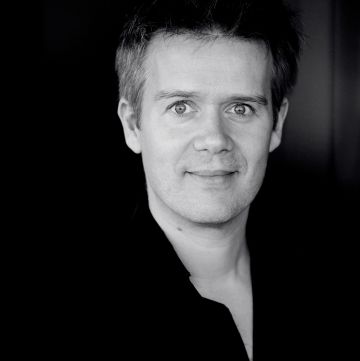 Michel van der Aa (Netherlands, 1970) is one of Europe’s most sought-after composers today.

For Van der Aa, music is more than organized sound or a structuring of notes. His music has expressive power, combining sounds and scenic images in a play of changing perspectives. Van der Aa’s recent stage works show a successful involvement as a film and stage director as well as composer.

“One of the most distinctive of the younger composers in Europe today. His ability to fuse music, text and visual images into a totally organic whole sets him apart from nearly all his contemporaries.“ (The Guardian)

Van der Aa’s works often include a theatrical element: staging, film and music are seamlessly interwoven. Dramatic personages take on various identities or have an alter ego; musicians on the stage interact with their electronic counterparts on soundtrack or film. The virtual space that emerges works its way into the mind of the audience. Sound, in Van der Aa’s book, is malleable: it can constantly assume other forms, sometimes recognizable, sometimes not. Van der Aa is in fact a playwright in music.

His sounds – like real people – can be flexible or stubborn; they either take control or get the short end of the stick; they reinforce or counteract each other, affecting audiences with their expressive power.

Having completed his training as a recording engineer at the Royal Conservatory in The Hague, Michel van der Aa studied composition with Diderik Wagenaar, Gilius van Bergeijk and Louis Andriessen. His style, independent in spirit, is characterized by a constructivist approach and the use of rhythm and chords as structural elements. It is strikingly subtle, playful, poetic and transparent but not, however, expressive or melodious in the traditional sense.

In 2002 Van der Aa completed a program in film directing at the New York Film Academy. In 2007 he participated in the Lincoln Center Theater Director’s Lab, an intensive course in stage direction. He was responsible for the stage direction as well as the conception and creation of the film segments in the operas One and After Life and the music theatre piece The Book of Disquiet. His film directing credits include the short film Passage as well as the television production of One for the Dutch national broadcasting company NPS. Passage has been shown at numerous international festivals and has been aired on Dutch national television.

In applying staging, film images and soundtracks as additional instruments, he effectively extends the vocabulary of his music.

Michel van der Aa’s imaginative music theatre works One (2002), After Life (2005/06) and The Book of Disquiet (2008) have received international critical and public acclaim.

The innovative aspect of these operas is their use of film images and sampled soundtracks as an essential element of the score. Staging, film and music are seamlessly interwoven into a collage of transparent layers, resulting in a work that is part documentary film, part philosophy.

In 1999 Michel Van der Aa was the first Dutch composer to win the prestigious International Gaudeamus Prize. Subsequent awards include the Matthijs Vermeulen prize (2004), a Siemens Composers Grant (2005), the Charlotte Köhler Prize for his directing work and the interdisciplinary character of his oeuvre (2005) and the Paul Hindemith Prize (2006).

Looking Ahead: Van der Aa is currently working on a commission from the European Concert Hall Organization (ECHO) for solo cello, string orchestra and film. Cellist Sol Gabetta will join Amsterdam Sinfonietta for a European tour of six performances in March 2011.

Other exciting developments are underway, including a new interactive music theatre channel disquiet.tv and a new film-opera, expected to premiere in 2013. Van der Aa’s music is recorded on various labels including Harmonia Mundi and he has recently launched his own independent multimedia label Disquiet Media . 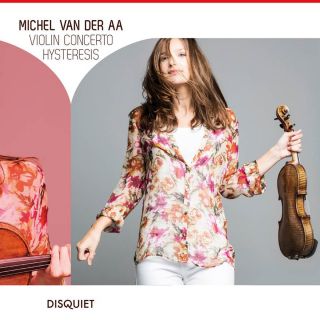 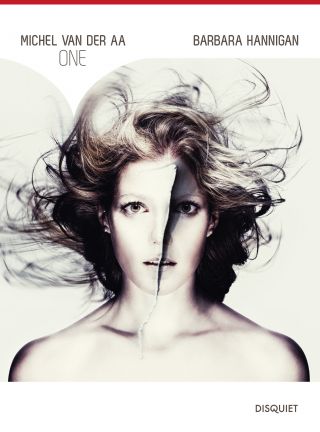 ONE - Chamber opera for soprano and video 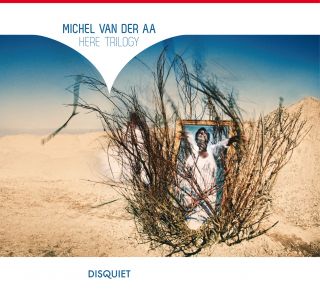 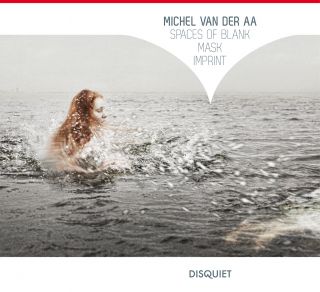